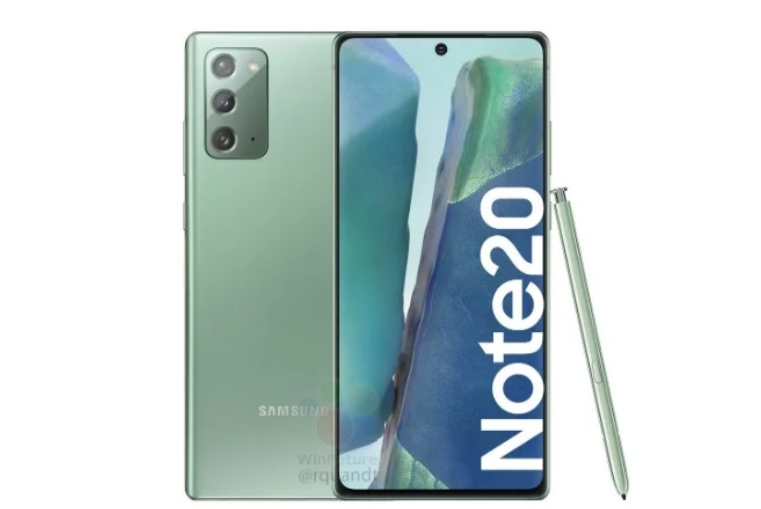 The Galaxy Note series have made a huge impact in the smartphone industry since the first model launched in 2011. Sadly, we may have come to the end of the road for the stylus-toting smartphone line according to news coming out of Korea.

The source said that Samsung plans to include its S Pen stylus with the Galaxy S21/S30 Ultra, and if that happens, the Galaxy Note series will be redundant seeing as the differences, especially with respect to size, between the S series and the Note series are now minimal.

Samsung will most likely shift its focus to the Fold series for the second half of the year and there are rumors the successor to the Galaxy Z Fold 2 may also come with a S Pen too. It has also been reported that the Galaxy S21 series will ditch the ToF camera, a feature available on the Galaxy S20 Plus and Galaxy S20 Ultra.

The Galaxy Note series still command respectable sales, with figures going up to 10 million. It remains to be seen if Samsung can transfer this figure to the sales of the S series when the Note series is killed off. The Galaxy Z line of foldables is far from pulling those numbers. Not only are people still waiting for the technology to get better but foldable phones are quite expensive and out of the reach of many.

Anyway, until the above info is confirmed, we advise you to take it with a pinch of salt. Nevertheless, do let us know what you think about the possibility of Samsung killing the Note series. Yay or nay?