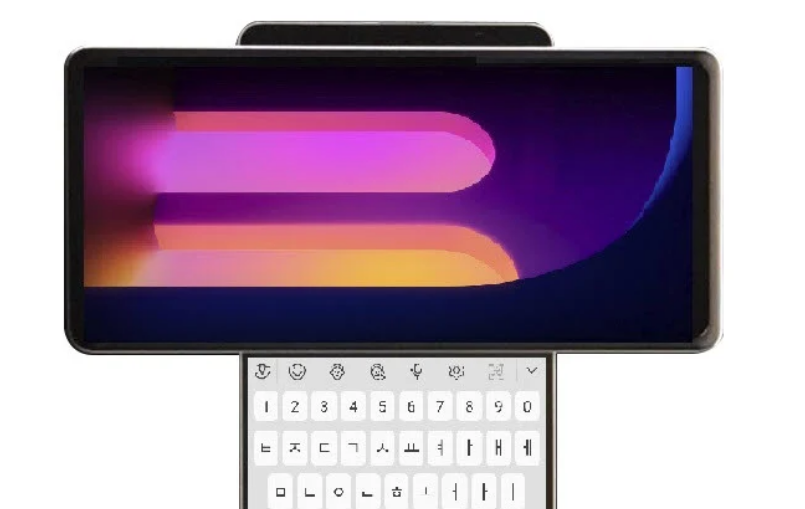 While reports have surfaced that LG is working on a smartphone codenamed “Wing,” we didn’t have much to go on despite rumors of it featuring dual displays. Now, Android Authority has recently shared a new video that showcases the device live in action which offers us a first look at the upcoming smartphone.

Looking at the video, it seems that the device showcased is a near final version of the LG Wing. In other words, the launch of the handset shouldn’t be too far away. Furthermore, the video also offers us a better look at the device with both of its displays being utilized.

For those unaware, LG Wing is an upcoming mid range handset from the South Korean tech giant which features a dual display with one screen swiveling sideways to reveal the secondary screen underneath.

In the video, the primary display can be seen offering navigation to the user, while the second one offered a look at the media player, which played the music, later, a call stops the music and appears on the secondary screen. This enabled the maps to still function normally, allowing the person in the video to simply pick up the call without needing to cycle between applications.

This iteration of dual displays from LG is different from their previous launches of similar smartphones like the G8X and V60. But unlike a detachable secondary display, this dual screen is a part of the smartphone itself.

Unfortunately, finer details like price and specifications are currently unknown, however, rumors have pointed at a Snapdragon 700 series chip (likely the SD765G), a triple camera module on the rear, and a price a bit higher than the LG Velvet.