Skip to content
You are here
Home > Did You Know! > ‘Umrah will Start Soon After Preparation of Precautionary Measures’ 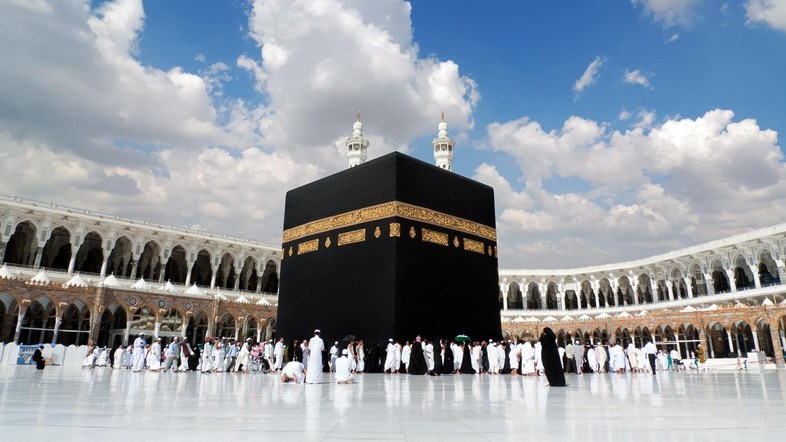 According to a statement issued by the Ministry of Religious Affairs, during the meeting, Pir Noor-ul-Haq Qadri said that Pak-Saudi relations are linked by strong ties of religious brotherhood and cooperation.

The Saudi ambassador said that the Umrah would begin soon after the preparation of a code of conduct and precautionary measures for Umrah pilgrims.

A bouquet was also presented to the Saudi Ambassador by the Federal Minister of Railways on the occasion.