Skip to content
You are here
Home > New Alert > Samsung is Working on Three Foldables, Including a Model with Support for S Pen 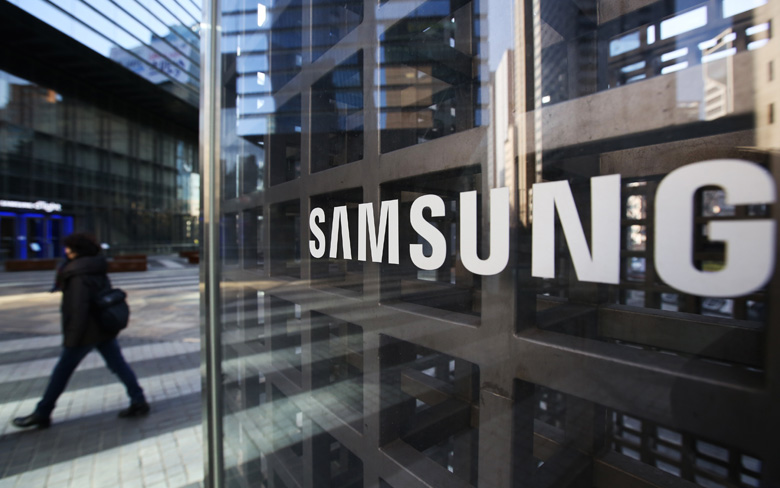 Samsung is expected to launch its third foldable smartphone in the form of Galaxy Z Fold2 next month. Ahead of it, a tipster claims the South Korean tech giant to be working on three more foldables namely Galaxy Z Fold Lite, Galaxy Z Fold3, and Galaxy Z Fold S. He even mentioned the type of displays used on these devices.

Samsung has been long-rumored to launch a budget foldable smartphone tentatively called Galaxy Fold Lite. This device could bear the model number SM-F415. Now, a leakster going by the username @hwangmh01 on Twitter(via SamMobile) claims it to feature CPI (Colorless Polyimide) instead of UTG (Ultra Thin Glass) on Galaxy Z Flip and Galaxy Z Fold2.

For those unaware, the original Galaxy Fold comes with CPI-clad display, which is not as strong as UTG and therefore, such screens are more prone to damages. Anyway, if this could bring down the cost of foldables, then it is kind of a bargain as there are plenty Galaxy Fold users out there without any issue.

Further, the leaker also says that Galaxy Z Fold3, apart from retaining UTG, will also support S Pen but it will be pricey. That means it could end up as the most expensive smartphone from the house of Samsung.

Last but not least, the company is also working on another foldable called Galaxy Z Fold S with “in & out folding”. We don’t know what that means but it could be something like TCL’s tri-fold prototype.