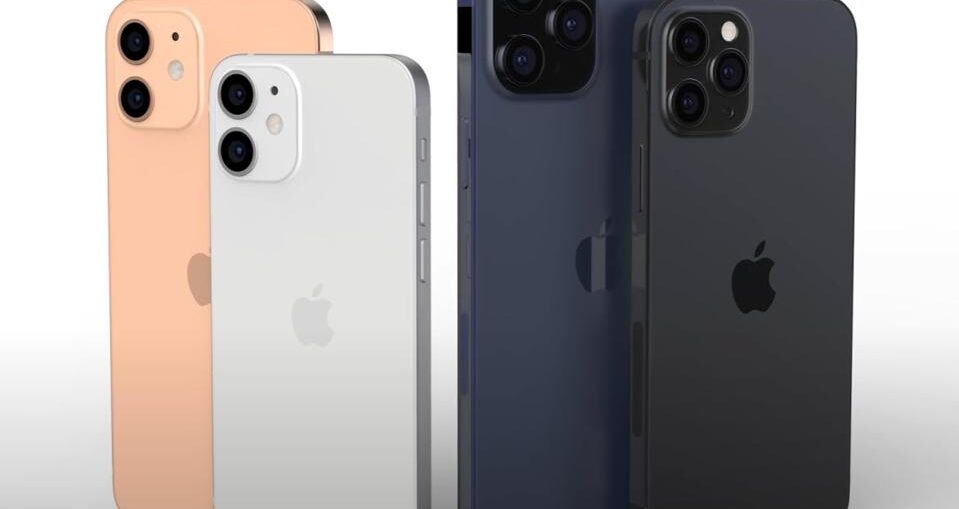 With the iPhone 12 series launch edging closer, new rumors regarding the upcoming Apple flagship have been surfacing online. The latest report arrives from TrendForce, which states that the 2020 lineup will launch without the usual accessories and with a price higher than the iPhone 11 series.

According to the report, the Apple iPhone 12 series will ship without a charger in the box and without wired EarPods. This had previously been reported by analysts in the recent past as well, which suggests that the company might be offering a 20W charger separately. Notably, the TrendForce report also suggests the pricing of the iPhone 12 series as well. This includes:

If the Cupertino based giant does opt for such a pricing strategy, the 2020 flagship will be more expensive than its previous generation. This was expected to a certain degree since the newer generation features 5G networking and other improvements, but Apple had suggested that it is taking steps to lower the costs. So stay tuned for more updates regarding this matter.