Skip to content
You are here
Home > New Alert > Xiaomi Shows off Under-Screen Camera Tech Coming to its 2021 Phones; Learn How it Works 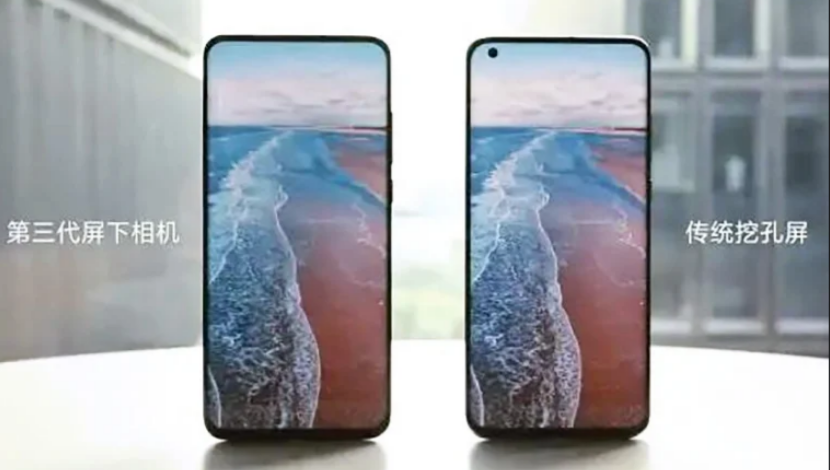 ZTE might be the first to launch a phone with an under-screen camera, but it’ll have tough competition very soon. Xiaomi is all set to incorporate under-screen selfie cameras on its phones too. The company today detailed its third-generation under-screen camera technology and also gave us a hint at when to expect it on Xiaomi phones of the future.

Xiaomi has deemed its new camera tech a “breakthrough” that will enable the “ultimate form of full-screen” experience. The company claims that the new tech will be able to entirely disguise the selfie camera under the phone’s display without ruining the edge-to-edge display effect.

How does it work?

Xiaomi says it’s using a self-developed pixel arrangement that allows the screen to pass light between the gaps of ​​the sub-pixels, letting every pixel on the display retain a complete RGB subpixel layout without compromising on pixel density. This, as per Xiaomi, achieves the same pixel density on the area of the display that houses the camera as the rest of the screen.

The third-gen Xiaomi tech also uses a unique circuit design to increase the light transmittance of the under-screen camera area. This, combined with in-house camera optimizations, allows Xiaomi’s under-screen camera to “perform at par with conventional cameras.” Obviously, we’ll have to test that claim for ourselves before we believe Xiaomi.

So when will we see Xiaomi phones with this new tech? According to the company, it will start the mass production of smartphones with under-screen cameras next year. So you can probably expect the technology to debut on a Xiaomi flagship in 2021.

Meanwhile, you can watch Xiaomi’s new under-screen camera tech in action in the video embedded on top.