Skip to content
You are here
Home > New Alert > This Could be Our First Look at the Sony Xperia 5 II; More Colors & Specifications 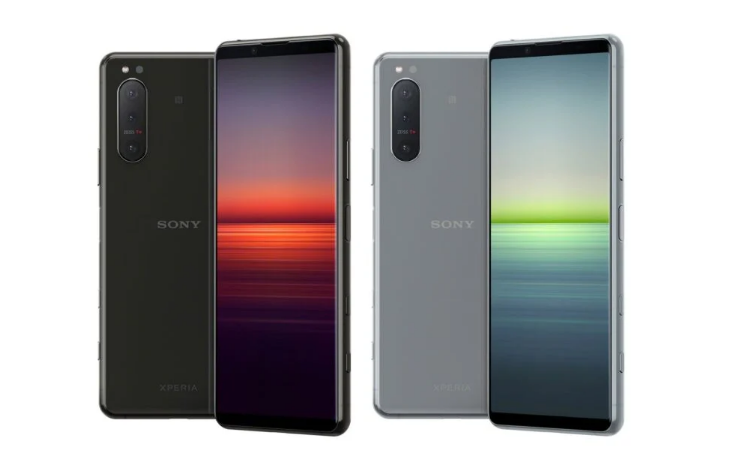 Sony is expected to announce the Xperia 5 II flagship phone on Sept. 17. Well ahead of the launch, the rumor mill is actively spilling information on the specs and features of the Xperia 5 II. Earlier this week, Android Headlines shared the specifications of the Xperia 5 II along with its renders. Today, reliable tipster Evan Blass shared new renders of the black and gray editions of the smartphone.

The new renders once again show that Sony has not done much to improve on the design that is offered with the predecessor Sony Xperia 5 that debuted in September last year. The Xperia 5 II has thick bezels at the top and bottom, but it is a compact phone with a 21:9 aspect ratio.

On the rear, there is a ZEISS T* branding between the second and third camera sensors. The right spine of the device has a volume rocker, a side-facing fingerprint reader, and another hardware key, which could be the camera shutter. The Xperia 5 did not have a 3.5mm audio jack, but the successor model will feature it. Apart from black and gray, the Xperia 5 II will come in blue color too.

The Sony Xperia 5 II has a 6.1-inch OLED HDR+ Full HD+ display with a 120Hz refresh rate and 240Hz touch sampling rate support. It is powered by Snapdragon 865, 8 GB of RAM, and 4,000mAh battery that supports USB-C PD fast charging. For more storage, it has a microSD card slot.