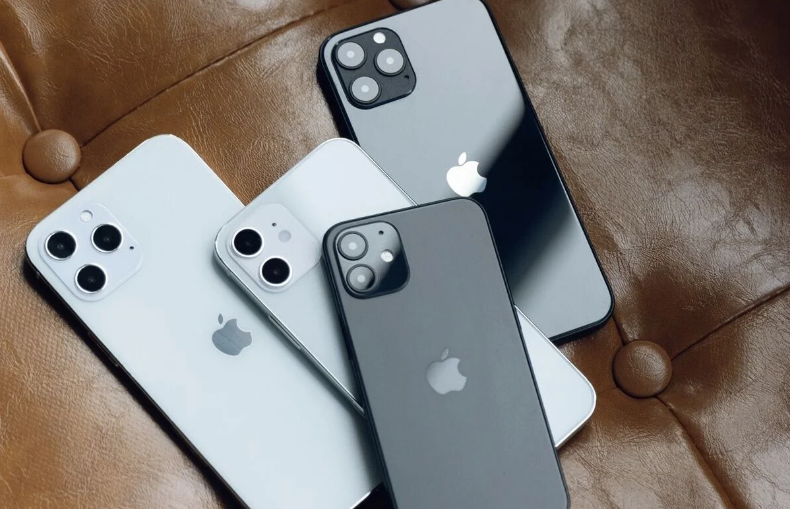 LiDAR technology, which stands for “light detection and ranging” is now making its way to consumer electronics devices, although the technology was primarily being used in the automotive industry.

Apple started using the LiDAR technology on this year’s iPad Pro with the ToF sensor and now a report from DigiTimes claims that the same will be included in some of the upcoming iPhone 12 models as well.

LiDAR can measure distances by illuminating the target with laser light and by measuring the reflection with a sensor. The data can then be used to make accurate 3D representations of an object or environment, significantly improving AR experiences.

Although the DigiTimes report does not claim that the iPhone 12 will come with the LiDAR scanner, there have been a few reports claiming that the upcoming iPhone 12 Pro smartphone could feature it.

The Pro models of the upcoming iPhone are expected to have this scanner while the less expensive models with 5.4-inch as well as the 6.1-inch display will not have support for the LiDAR scanner as it is being regarded as a premium feature