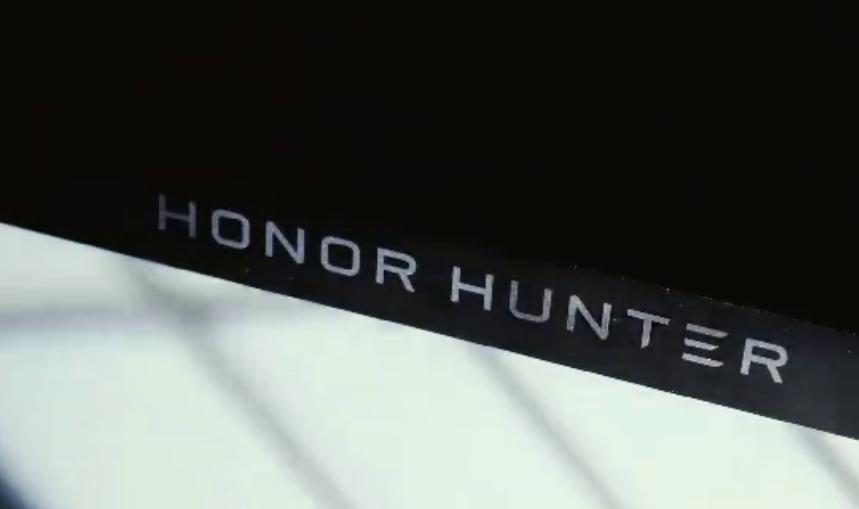 HONOR has been teasing its first-ever gaming laptops for a few weeks now. Apart from official teasers by the brand as well as its executives, the notebooks have also leaked multiple times. Now, according to a tipster, they will launch on September 16 alongside two smartwatches.

The HONOR gaming laptops will be marketed under its HUNTER series of gaming products. Currently, the brand only sells a router under this series. But we can expect the portfolio to grow in the coming months.

The company is yet to announce the launch date for these notebooks. But according to 长安数码君 (Changan Digital King) on Weibo, they will be officially unveiled on September 16. As per him, at the same event, the brand will also debut two smartphones, one of which resembles HUAWEI Watch Fit.

Last week, the same executive also shared a teaser video, which showcased the design of the HUNTER gaming laptop. The video also confirmed one of the variants to be powered by Intel Core i7. Also, it revealed them to feature an RGB-backlit keyboard with a special key engraved with the HUNTER logo.

According to a leak, this notebook will be marketed as HUNTER V700 and will be available in at least two variants with model numbers – FRD-WFD9 / FRD-WDG9. That said, we will know more about these products in the coming days as their launch is nearing.