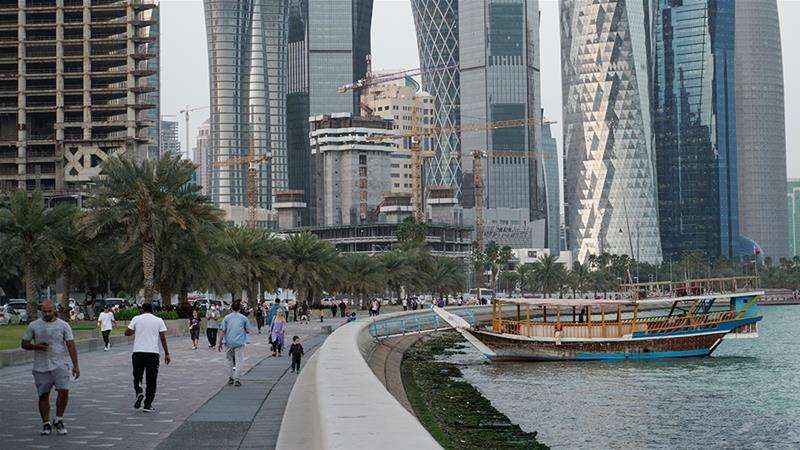 Qatar announced changes to its labour laws on Sunday, raising the minimum wage by 25 percent to 1,000 riyals ($275) a month and scrapping a requirement for workers to get permission from their employers to change jobs.

They are the latest in a series of labour reforms by the 2022 FIFA World Cup host which in the lead up to the tournament has faced accusations that migrant workers are exploited.

The new minimum wage, which comes into effect in six months and is 250 riyals more a month than the old one, is non-discriminatory and applies to all workers.

Companies must also provide accommodation and food or a combined monthly stipend of 800 riyals.

The removal of employer permission to change jobs is effective immediately.

“These reforms are in the best interest of Qatar, its guest workers and employers.”

Companies who do not pay wages or provide adequate accommodation will face harsher penalties under the new reforms, the labour ministry said.

The United Nation’s labour agency hailed the changes, which it said were significant and gave workers more freedom and protection, and employers more choice.

Qatar would be the first in the region with a non-discriminatory minimum wage and the “kafala” system was effectively dismantled now that employees would no longer need permission to change jobs, it said.

The “kafala” sponsorship system is common in Gulf states, where foreign worker visas are linked to the employer.

Amnesty International said the changes were a significant step in the right direction but that the minimum wage remained relatively low and should be increased.

“Today’s reforms are a positive step, but there is much still to do,” said Amnesty’s Head of Economic and Social Justice, Stephen Cockburn.