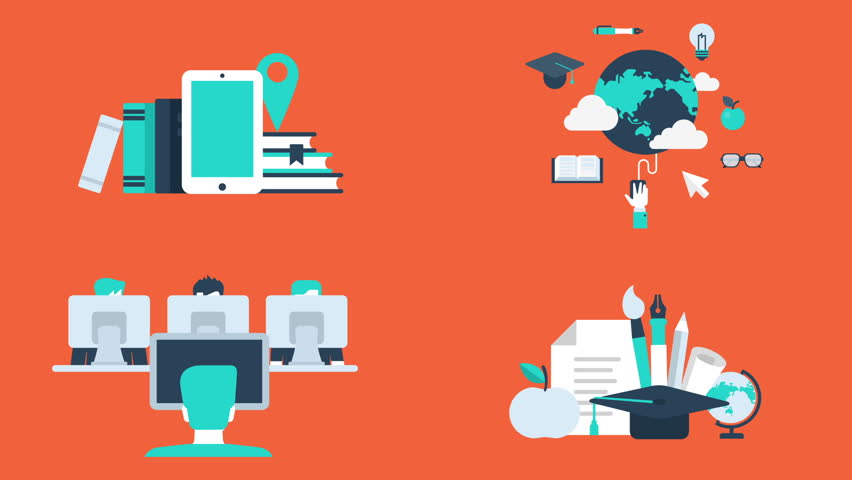 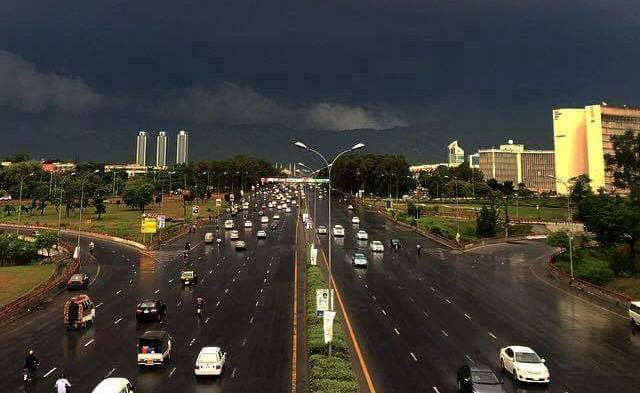 The hospitals in the federal capital Islamabad put on high alert by the higher authorities after the Met Office forecast heavy rainfall which may generate flash flooding upper parts of the country.The district administration has put the state-owned Poly Clinic, PIMS and CDA hospitals on high alert and sent written Elon Musk has become the third-richest person in the world, overtaking Facebook founder Mark Zuckerberg, after a split in Tesla’s stock sent its share price soaring. Musk is now worth $115 billion (Dh422bn), overtaking Zuckerberg’s net worth of $111bn, according to reports.Last month, Musk became a centibillionaire after stocks rallied 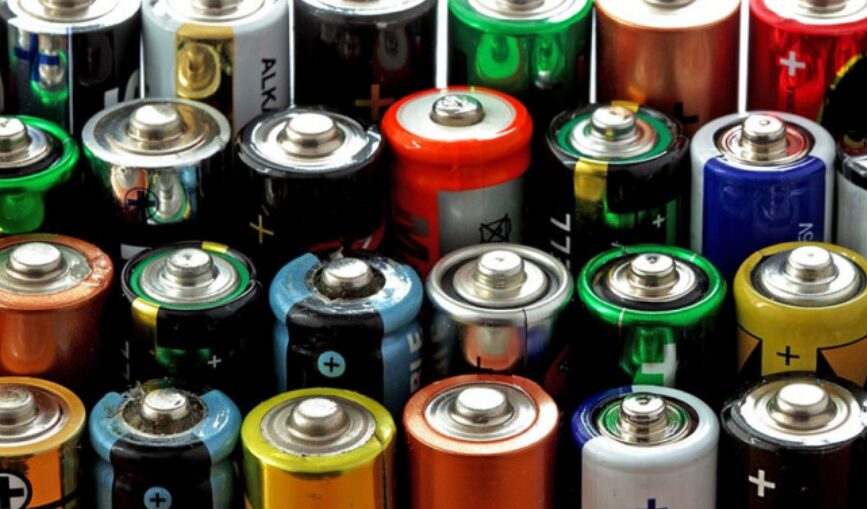 A California based company has developed a Nano-Diamond Battery (NDB) from nuclear waste that can remain charged for more than 5,000 years, as battery power is derived from the radioactive material used in nuclear reactors.As per reports, researchers say that the hardest metal diamond has been used in the manufacture 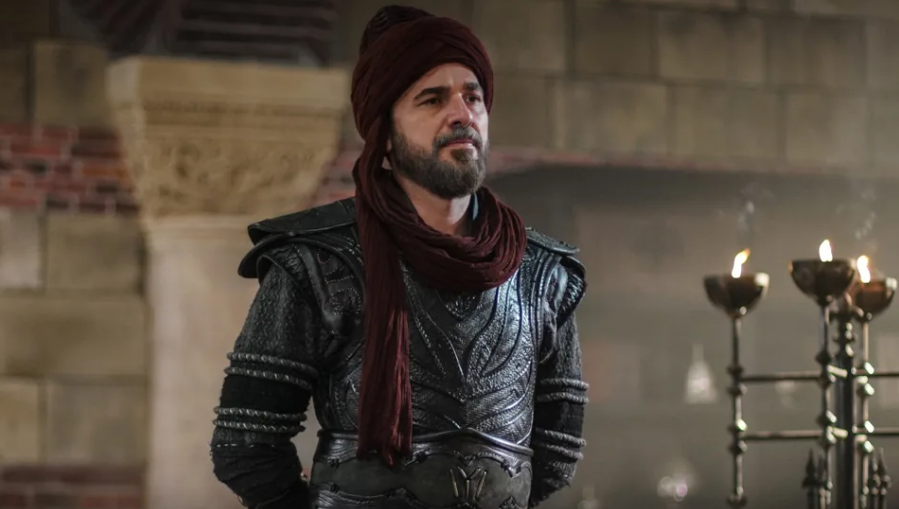 After Esra Bilgiç, Turkish actor Engin Altan Duzyatan from the popular television series Diriliş: Ertuğrul has been appointed as a brand ambassador for a local company.Duzyatan, who plays the role of Ertuğrul in the serial – after virtually meeting with a few celebrities and differently-abled children of Pakistan – is now ready to visit the