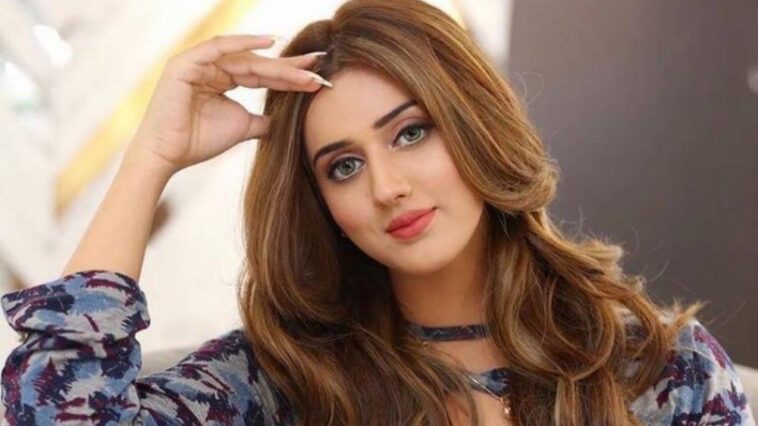 Recently, there has been some discussion on whether or not TikTok should be banned in Pakistan. And now Jannat Mirza, one of Pakistan’s biggest TikTok stars, says that her videos are being shadowbanned. She also revealed that she plans on quitting TikTok soon.

If you don’t know what shadowbanning is, let’s walk you through this.

Mirza is the most famous TikTok star in Pakistan as of now. She posts daily updates on her account, where she currently has over 8.4 million followers. Starting off with the lip-syncing app, the 23-year-old has had a massive fan-following on other platforms as well.

A couple of months ago, Mirza reported that her TikTok account was ‘shadow-banned’. Shadowbanning is when a social media user’s content is blocked on a platform, without them even realizing it. While there’s no way to tell if you’re shadowbanned, a decrease in the number of views on your content is one clue.

Recently, the star took to her Instagram Stories to show how she was unable to share her TikTok videos because they were ‘under review’. She adds that she will quit the Chinese video-sharing app soon.