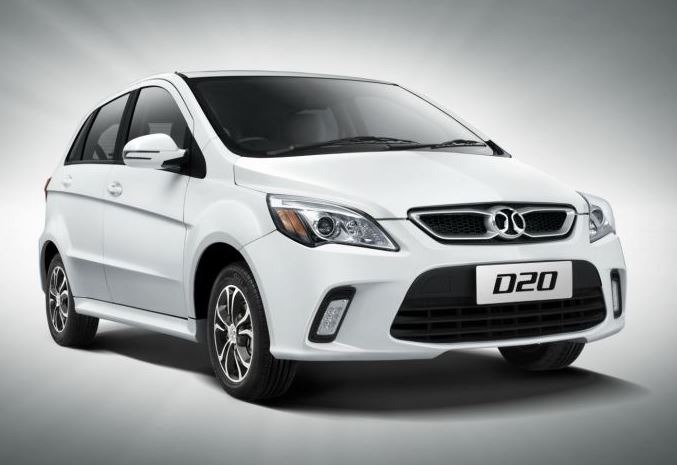 After acquiring Sazgar Engineering Works’ greenfield state under the Auto Policy 2016-21, BAIC is a Chinese auto engineering company which started operations in Pakistan in 2018. Since then, their only biggest appearance was at the PAPS 2020 show in Lahore, featuring cars such as the D20 hatchback, the X25 crossover and the BJ40 off-road SUV.

The company has now revealed plans to launch the D20 hatchback variant as well, which, according to BAIC, will cost the same as Cultus.

Sazgar is set to launch the BAIC D20 sedan variant soon. In terms of looks, the car is reminiscent of the Suzuki Liana, with an overall body profile and proportions, a high center roof-line and a short hood and trunk.

Since we’ve already seen the BAIC D20 hatch-back in the PAPS auto show, we know that the sedan version will also feature the same 1.3 liter and 1.5 liter engines that make 100 and 113 horsepower respectively. The 1.3 liter variant will be offered with a 5-speed manual transmission whereas the 1.5 will be offered with a choice between a manual or a 4-speed automatic transmission.

The car is a complete package in terms of basic features that are comparable to those of a high-end car in our market, that as per the company, can be had for an estimated Rs. 1.9 million, which is “Cultus Money”.

As a matter of fact, most of the products that are to be launched in Pakistan by BAIC, will be, as per the automaker itself, reasonably priced. Given that fact, this newcomer in the Pakistan automotive market is very likely to be a formidable contender to the likes of Honda City, Toyota Yaris and other affordable sedans.