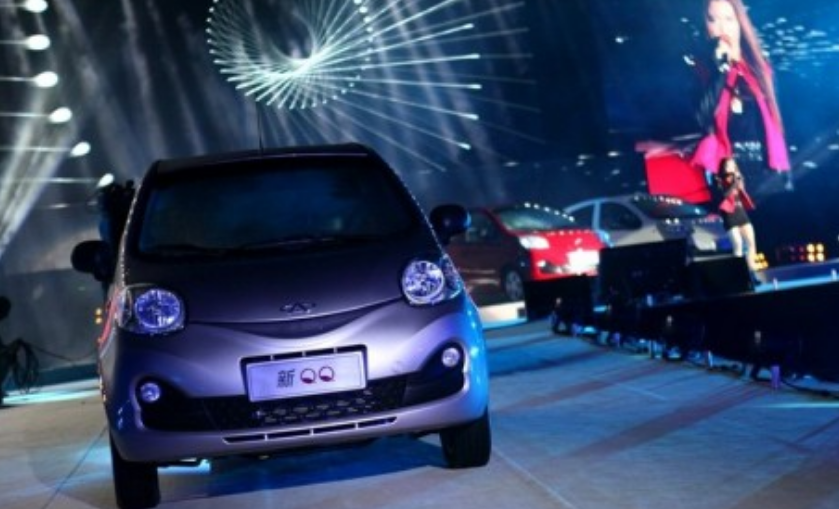 Sources say that ‘Chery’ will be released later this year in Pakistan. The Lahore-based company United Automotive Industries is bringing the car to Pakistan. They are the United Bravo Auto and Unified Motorcycle Company manufacturers. Also known as Pakistan’s national brand number 1 was United Motorcycle.

The variants is a 1000cc passenger car expected to be available in both manual and automatic transmission. The car will come in CBU condition and then locally assembled.

This is not the first time Chery is being introduced in Pakistan. The first generation Chery QQ was introduced back in 2003. However, soon after it’s released the car importer could not manage for spare parts and after sales services as they were purely traders.

Chery is going to be the fourth Chinese car that is going to be introduced in the Pakistani market. The first one being FAW V2, then United Bravo were introduced and then‘Price Pearl.’ Pearl was launched by Regal Automobiles in January 31st, 2020. The launching price of the car was PKR 1,049,000, however with fluctuating dollar price it was increased to PKR 1,149,000.