Skip to content
You are here
Home > Did You Know! > Islamabad 7th Most Polluted City of Pakistan 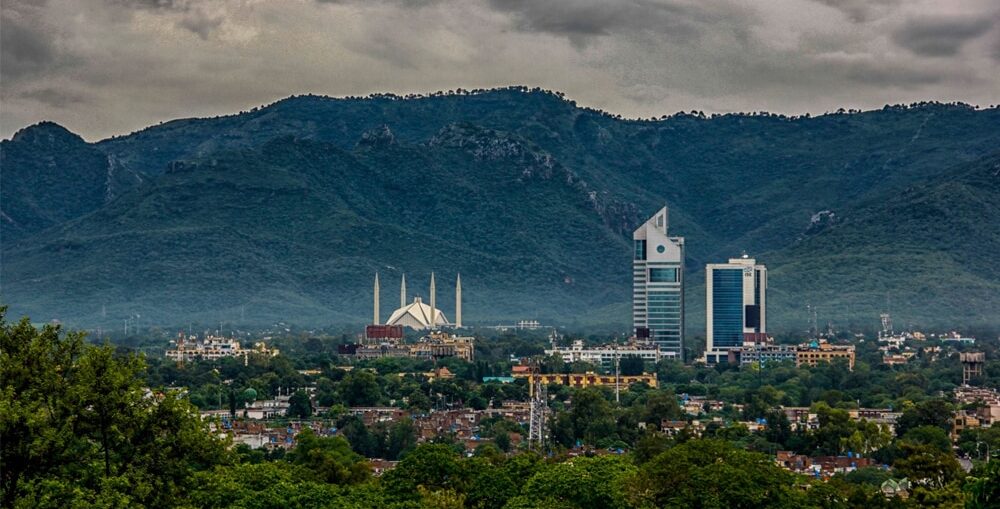 The experts at a webinar mentioned the results of several studies that have time and again shown that Pakistan’s air is not safe for human health and causes thousands of premature deaths annually.

Ironically, we don’t have ample facilities to measure air quality all over the county and control vehicular and industrial pollution. On the other hand, we have coal plants for energy and cement production adding more pollutants to the air.

Executive Director of Development Communications Network (Devcom-Pakistan) Munir Ahmed remarked while speaking to a webinar as chief guest, organized by the IDCLC, on Wednesday to mark the first-ever International Day of Clean Air for Blue Skies.

Encouraged by the increasing interest of the international community in clean air, and emphasizing the need to make further efforts to improve air quality, including reducing air pollution, to protect human health, the General Assembly decided to designate 7 September as the International Day of Clean Air for Blue Skies.

He said despite citizens’ concerns over the increasing air pollutants causing glaciers melt and pacing up the climate impact, governments worldwide behaving irrationally to control air pollution. “Sufficient investments are not made in this regard by the developed world that is responsible for the compromised air quality,” he added.

Munir Ahmed stressed the need for immediately working on the air quality of Karachi, Lahore, Multan, Peshawar, Faisalabad, Muridke, Bahawalpur, Gujranwala, Islamabad, and Rawalpindi. “This is ironic to note that Islamabad is 7th most polluted city in Pakistan despite all tall claims of a clean and green city,” he added.