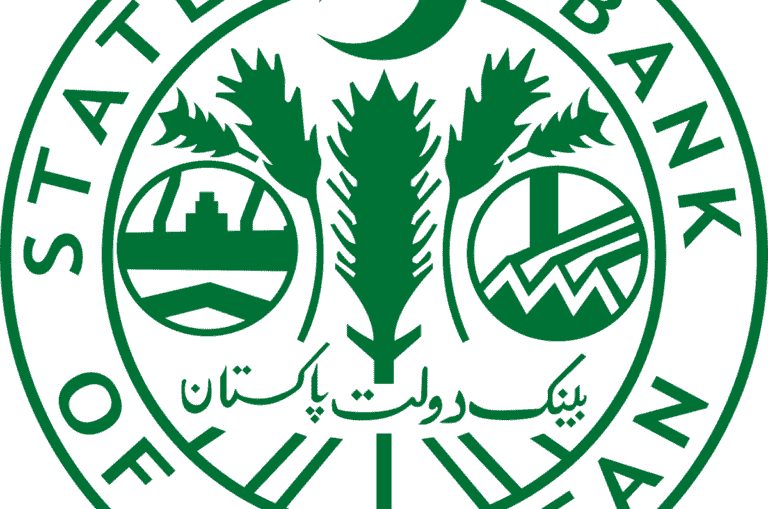 The State Bank of Pakistan (SBP) on Thursday unveiled detailed rules for investing in the scrip-less Naya Pakistan Certificates, part of an effort to attract investments from overseas Pakistanis to boost foreign exchange reserves.

The SBP in a circular issued said the certificates would be subscribed by eligible individuals through Foreign Currency Value Account (FCVA) or NRP (Non-Resident Pakistani) Rupee Value Account (NRVA), being marketed as Roshan Digital Accounts (RDAs) by the agent banks.

“The funds for investment in certificates must be remitted from abroad in the investor’s FCVA or NRVA after the 30th day of June, 2020. The agent banks shall be responsible for Know Your Customer (KYC), Customer Due Diligence (CDD) and Enhanced Due Diligence (EDD) of the investors,” the SBP said.

The certificates would be offered digitally through the web-links of eight agent banks, it added.

The investors would have the option to subscribe either rupee/dollar denominated certificates of three-, six-, and 12-month, 3-year, and 5-year tenors.

The periodic coupon payments would be made on six-monthly basis only in respect of certificates of 3-year and 5-year maturities in their respective currencies, according to the SBP.

However, the central bank cleared that no profit will be paid in case of encashment of certificates before completion of three months.

Maturity proceeds of certificates, including the amount of final coupon (net of deduction of tax), would be credited to the dollar clearing account or rupee current account of the investor’s bank account maintained with the SBP.

On realisation of maturity proceeds by the banks in their accounts with the SBP, the bank would be liable to credit the FCVA or NRVA of respective investor on the same day, failing which the bank would be liable to make the investor good by paying compensation for the delayed period at the coupon rate as may be applicable to the respective certificates.