Skip to content
You are here
Home > Life > After UAE, Bahrain Agrees to Normalize Relations with Israel 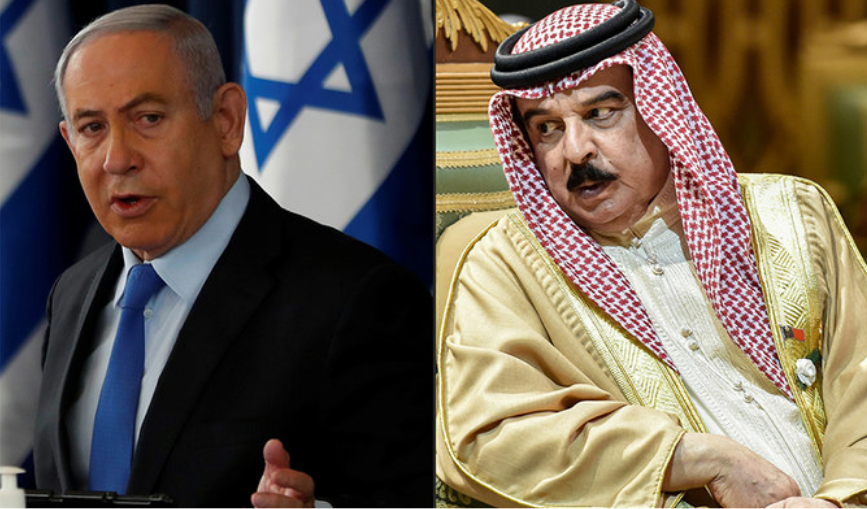 US President Donald Trump said on Friday Bahrain will normalize ties with Israel.

Another HISTORIC breakthrough today! Our two GREAT friends Israel and the Kingdom of Bahrain agree to a Peace Deal – the second Arab country to make peace with Israel in 30 days!

A joint statement issued by the three leaders said the two nations had agreed on “establishment of full diplomatic relations between Israel and the Kingdom of Bahrain.”

The statement added: “This is a historic breakthrough to further peace in the Middle East. Opening direct dialogue and ties between these two dynamic societies and advanced economies will continue the positive transformation of the Middle East and increase stability, security, and prosperity in the region.”

Netanyahu hailed the agreement as marking a “new era of peace.”

On August 13, the UAE and Israel agreed to normalize ties under a US-brokered agreement which is scheduled to be signed on Sept. 15.

Friday’s deal makes Bahrain the fourth Arab country to reach such an agreement with Israel since exchanging embassies with Egypt and Jordan decades ago.

Last week, Bahrain said it would allow flights between Israel and the UAE to use its airspace.