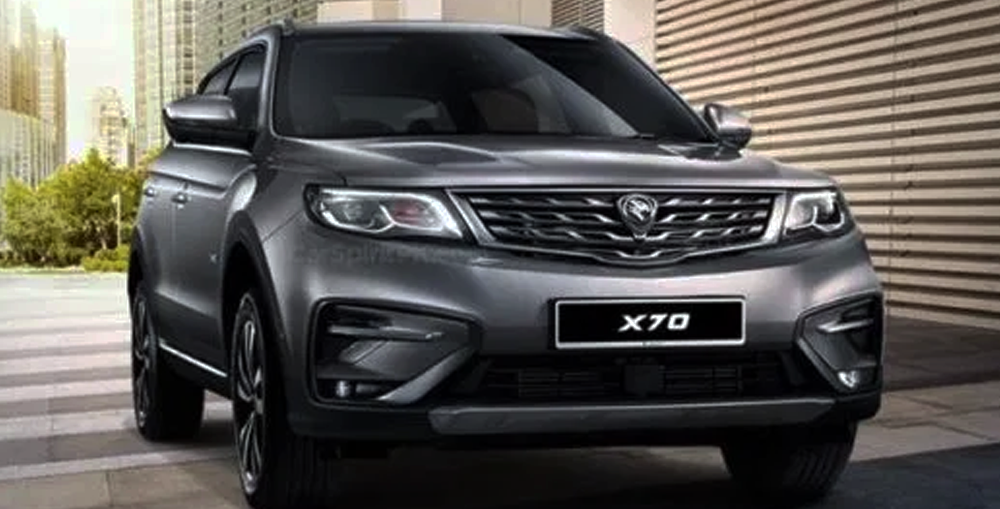 Malaysian autogiant Proton will launch its SUV crossover X70 by the end of this year along with a sedan called Saga, which has cooperated with the FAW car assembler in Pakistan, Al-Haj Vehicle.

An per news, company has confirmed that it will launch the two vehicles by the year end and initially, they will offer variants in CBU condition. The company will switch to local assembly by June 2021.

According to the news, the SUV crossover X70 will compete with Korean companies Hyundai and Kia by offering the car “with more features and lesser price”.

The Hyundai Tucson and Kia Sportage have 2000cc engines and the X70 has a 1500cc engine. But the official claimed its “1500cc turbo engine is much more powerful than the Tucson or Sportage engines”.

Proton has received a green-field status under the Auto Development Policy 2016-21. Under the status, new companies such as Proton, Kia, Hyundai, and Changan etc will be paying less duties compared to firms already operating in Pakistan such as Toyota, Honda and Suzuki.