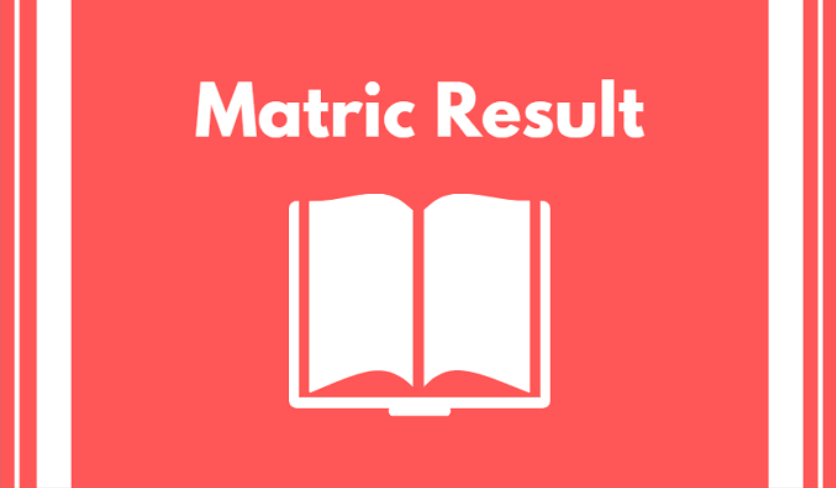 The results of Secondary School Certificate (Matric) Exams 2020 are likely to be announced on September 18 (Friday), The News reported on Wednesday.

All the nine boards of intermediate and secondary education (BISEs) in Punjab are likely to announce the results this week, however, the promotion of students from Grade-IX to Grade-X and from Grade-XI to Grade-XII would be announced on September 21.

Sources in the Higher Education Department (HED) Punjab, the controlling authority of the BISEs, said since the provincial cabinet in its meeting held on September 14 had approved the promotion and exams policy, it was most likely that the BISEs announce the matric results on September 18.

It is pertinent to mention that in Punjab, the BISEs had conducted Class-X exams (except for practicals) owing to which the provincial government announced promoting Class-X students on the basis of their performance in the exams.

Sources further revealed that the authorities had already prepared the results and mechanism for promotion and would declare the same as soon as receive approval from the HED Punjab.