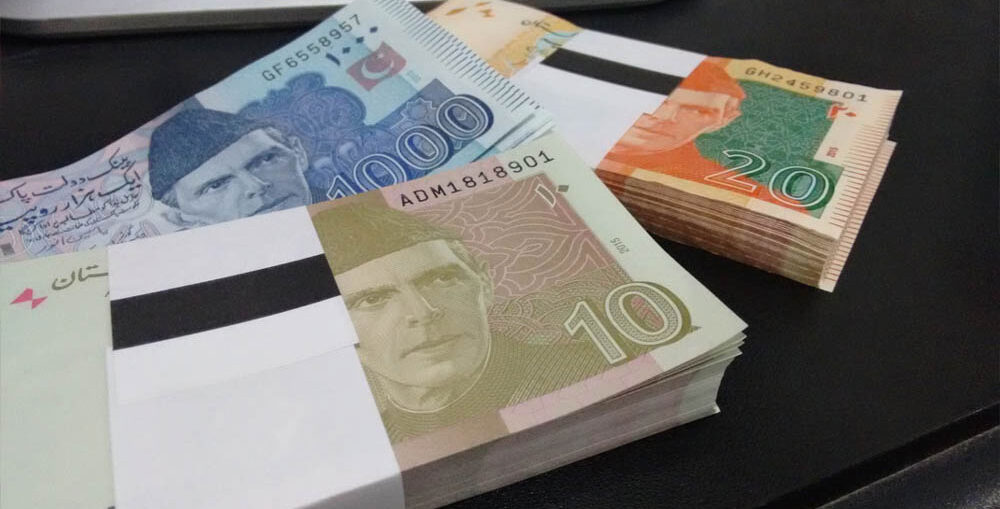 SBP officials said the bank is taking a large number of currency notes out of circulation to prevent risk of viral transmission when people exchange them. In place of the old notes, SBP is issuing Rs999 billion worth of new notes, they added.

According to the officials, the move is in line with the standard operating procedures (SOPs) the SBP devised to combat the coronavirus. “We initially ‘quarantined’ currency notes that had been circulating while the pandemic was at its peak in Pakistan,” an official said. “The notes were stored in warehouses for 14 days and disinfected using measures devised in consultation with the Ministry of Health.”

“The SBP quarantined Rs411 billion worth of currency notes in its own reserve in this manner,” the official revealed. “Another Rs543 billion worth of notes received from various banks were also quarantined,” he said. “Meanwhile, the SBP also introduced several precautionary SOPs to protect the health of its employees.”

“Now, the SBP has directed all its branches to take currency notes that have been circulating for some time out of circulation,” the official added. “Meanwhile, all notes that were found to be in rundown or damaged condition have been torn and discarded. Such notes easily amounted to a few billion rupees.”

According to officials, the SBP also did not follow the tradition of issuing new currency notes for Eid this year to further curtail the spread of coronavirus. Instructions have also been issued to banks to stock ATMs with either new or previously quarantined notes. “The SBP has had to bear the cost of currency notes that had to be discarded,” an official said.

More than Rs59 trillion worth of notes were in circulation in April this year, SBP statistics showed. The number surpassed Rs64 trillion by June.