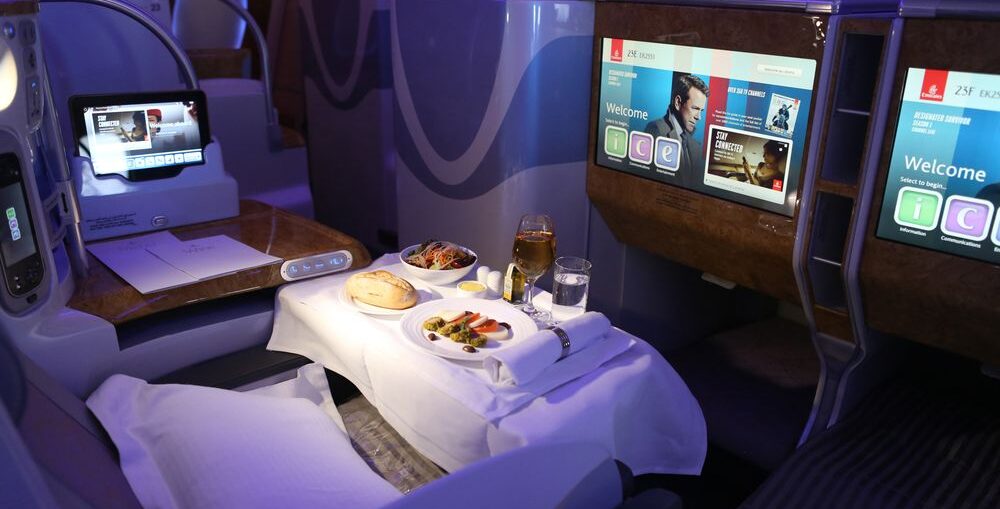 The Emirates airline group announced Thursday it will set up a production facility for kosher meals in the UAE to serve to Jewish customers, two days after the UAE and Israel signed a deal to normalize ties.

Dubai-based Emirates, the largest airline in the Middle East, is expected to start flying to Israel by the end of the year, Israeli and Emirati officials have said.

Emirates Flight Catering (EKFC) was already offering kosher meals to its passengers via an outsourced supplier, but now it says it will “set up a dedicated production facility” expected to be up and running by January 2021 at its premises in the UAE.

The new facility will be set up as a partnership with CCL Holdings dubbed “Kosher Arabia,” EKFC said in a statement.

“With recent developments we expect that demand for kosher food in the UAE and region will grow quickly,” Emirates Flight Catering CEO Saeed Mohammed said in the statement.

“We will also explore opening restaurants across Dubai and the GCC (the six-member Gulf Cooperation Council).”