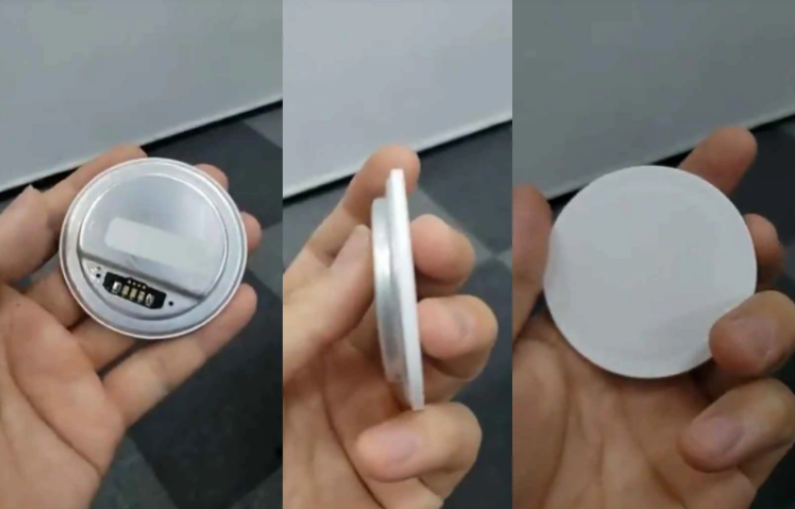 The US company is reportedly working on a couple of updated wireless chargers and one of them has allegedly been spotted on video for the first time.

According to 9to5Mac, a short video was sent in purported to be the Apple Wireless charger. The charger is noticeably smaller than existing wireless charging solutions from rival companies.

There are speculations that the leaked product could be a development unit meant for third-party accessory makers or a prototype of the commercial version. If it is a prototype, then that means the AirPower Mini will have a small build. Rumours also have it that Apple was planning to equip the next-gen iPhone 12 lineup which should launch in October with an internal ring of magnets beneath the rear panel.

The rumours also revealed that the design will also be put into consideration on the iPhone 12 cases in order to perfectly align the flagship devices with the upcoming wireless charger.