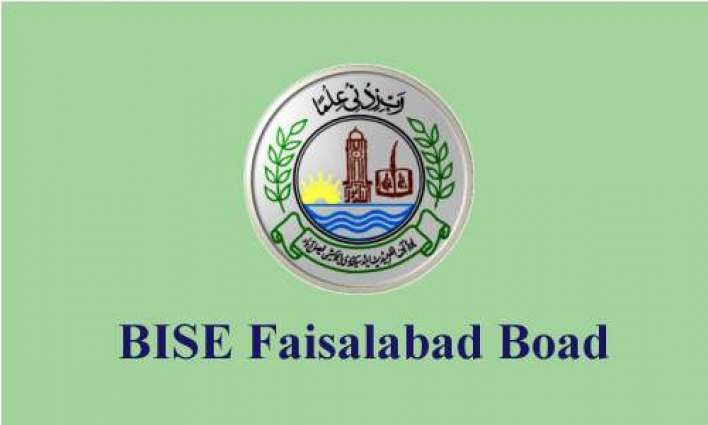 BISE Faisalabad has announced the update to confirm about the annual result of 10th class (Matric) on 19th September, 2020 today (Saturday) at 05:00 P.M. Make sure to check your result live on the official website of BISE Faisalabad. The result was delayed due to the non-availability of the practical marks but now the provincial cabinet in its meeting held on September 14 had approved the promotion and exams policy.

The announcement was made public on the official twitter account of Faisalabad Board. So finally, all the speculation is over and a confirmed news is here. All BISEs of Punjab will announce the result on the same date. The date is announced by Higher Education Minister Raja Yasir.

BISE Faisalabad was established in 1988. It is now working under Punjab BISE. The building is located at 38000 Jhang Road, Air Avenue City FSD. In the meantime, almost 15 Governors of the Board are working with BISE Faisalabad. Jhang, Toba Tek Singh, Chinot, and Faisalabad are under BISE Faisalabad.

Faisalabad, Board of Intermediate and Secondary Education Faisalabad received admission forms from the candidates and the students appeared in Faisalabad Board class 10 annual exams 2020 after getting their roll no slips and date sheet.

Meanwhile, there is a Meeting Hall for 50 persons. Most importantly, this building also has a Mosque for 250 people’s accommodation. Specifically, there is a Library for the Staff. For refreshments, therefore, there is a park outside the building.