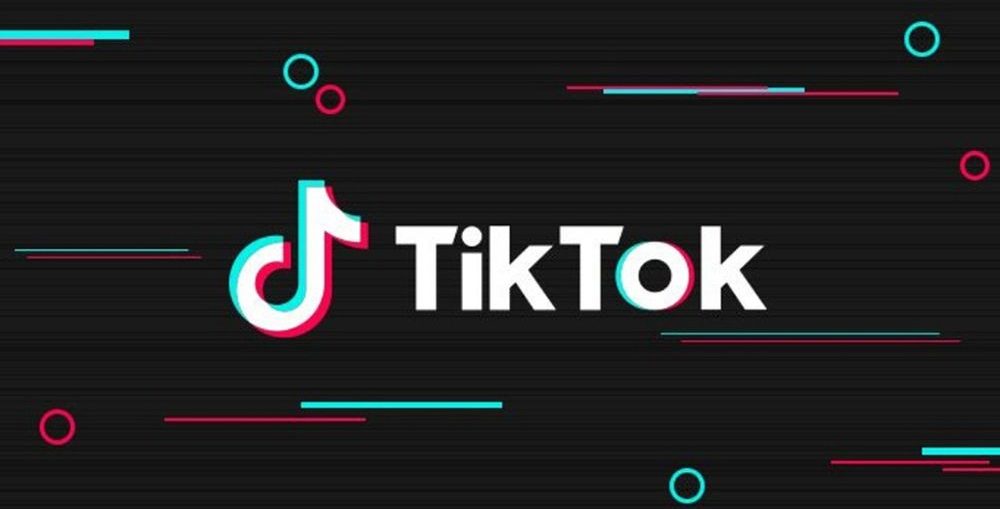 TikTok and WeChat will be banned from US app stores starting on Sunday, September 20th, the US Department of Commerce (DoC) has announced.

The Chinese-owned apps from Tencent and ByteDance will not only be banned from the iOS App Store and Google’s Play Store on Sunday, but companies will be barred from hosting them in the US starting on November 12th.

The move was taken “at the President’s direction,” according to Commerce Secretary Wilbur Ross. “Today’s actions prove once again that President Trump will do everything in his power to guarantee our national security and protect Americans from the threats of the Chinese Communist Party,” he said in a statement.

“The Chinese Communist Party (CCP) has demonstrated the means and motives to use these apps to threaten the national security, foreign policy, and the economy of the US.”