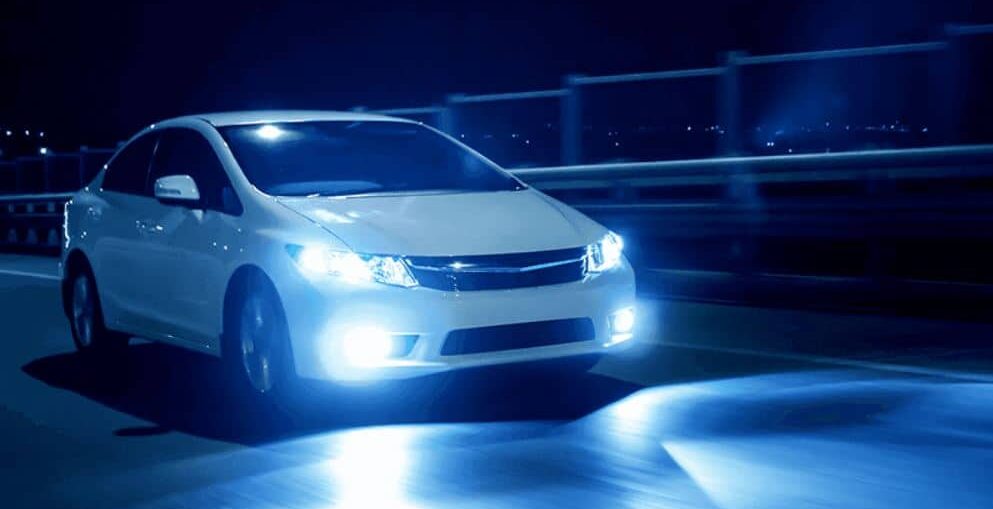 It is confirmed that the Islamabad Traffic Police (IPT) has all set itself to take strict steps against LED / HID car owners. The reports suggested that the Senior Police Superintendent Farrukh Rasheed planned to enforce rules on road safety in the city.

Police have fined and penalized over 1,700 car owners during 2020 so far for using these headlights on the road. “Traffic police have also confiscated the light bulbs,” the report further stated.

Furthermore, the police have formed a special task force to ensure proper implementation of new policies. The teams will observe and take action against the vehicles with these lights.

The reports added that the night-shift duty officers would lead the campaign in the city. Moreover, the department is also planning to launch an advertising campaign to educate people. The campaign will inform the people about the side effects of these lights, especially how it can be a serious threat to others’ lives on the road.