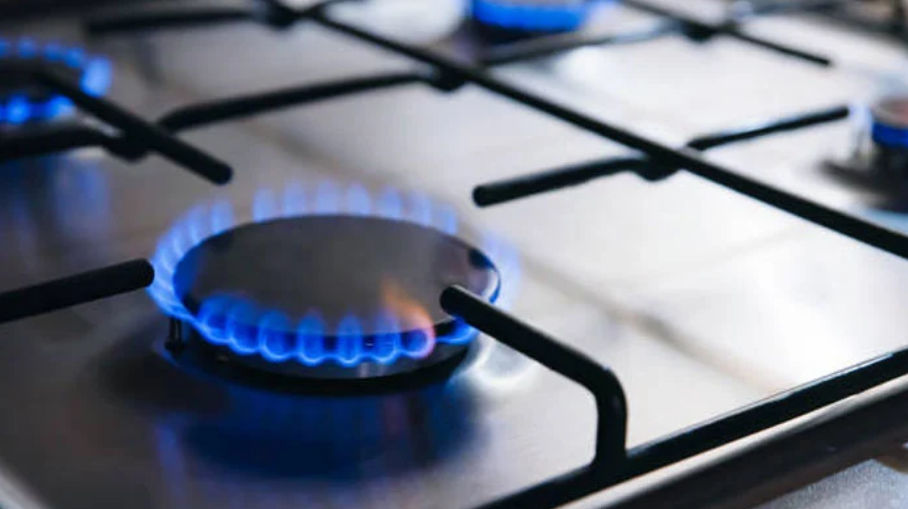 In a caution about low energy supplies during the upcoming winter months, consumers have been forewarned that natural gas will be provided only during cooking hours.

Impressing upon consumers regarding wise use of gas in the coming months, Sui Northern Gas Pipelines Limited (SNGPL) said the gap between demand and supply of gas increases more than three times during winter. Consequently, the difference can be as high as 500mmcfd [million cubic feet per day] for domestic consumers in the whole network of gas utility during the severe winter months.

Hence, gas will only be provided during cooking hours in winter to domestic consumers, who have been assigned top priority in merit order, said a spokesperson for the SNGPL here Monday.

Due to increasing gas demand, the government is ensuring import of liquefied natural gas (LNG). About availability of gas for other consumer categories, the spokesperson said that despite all efforts, the industrial sector might also face load management.

The gas utility has been under immense pressure for meeting gas demand even after import of LNG. In such efforts, SNGPL has to face severe financial crunch in the form of circular debt, which now hovers around Rs71 billion.

The piling up of gas sector circular debt has become a complicated issue, as no one in the government takes responsibility in this regard. Gas utility in the past had been asked to divert RLNG in order to ensure sustained supplies. But now no one is ready to bear the financial cost of diverting RLNG to domestic consumers.