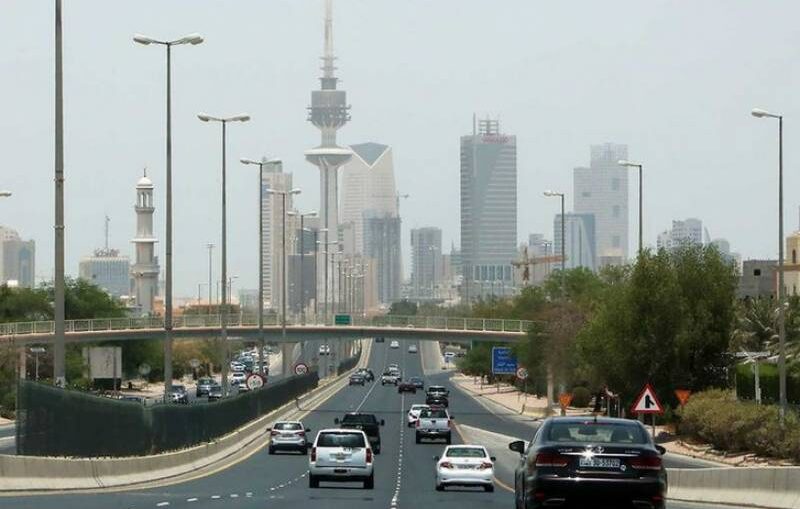 A panel at Kuwait’s National Assembly passed a draft law Sunday designed to limit the number of expats in the country over the next five years as authorities continue to crackdown on the number of foreign workers, Kuwait-based newspaper the Kuwait Times reported Monday.

The draft law did not list the certain caps or percentages, instead leaving that decision to the government, the paper reported.

Kuwaiti Member of Parliament Khalil al-Saleh, the head of the human resources development committee, said that the panel had written the bill after studying eight different laws proposed by MPs and the government, with the aim of slashing the number of expats in the country, particularly unskilled laborers to ultimately restructure Kuwait’s population, which currently includes predominately expats, Kuwait Times said.

However, certain categories of expats were listed as being excluded from the new rules including Gulf citizens, judges, aviation operators, domestic helpers, diplomatic corps, mega project workers, medical and educational staff, spouses of Kuwaitis and their children, Kuwait Times reported. Expats within these categories currently account for around 1 million people in Kuwait, the paper said.

The rules were perceived as part of the overall government plan to cut the number of expats in the country by as much as 360,000 workers. According to this plan, 150,000 of these will be expats aged over 60.

Expats currently form around 70 percent of the population of the country.