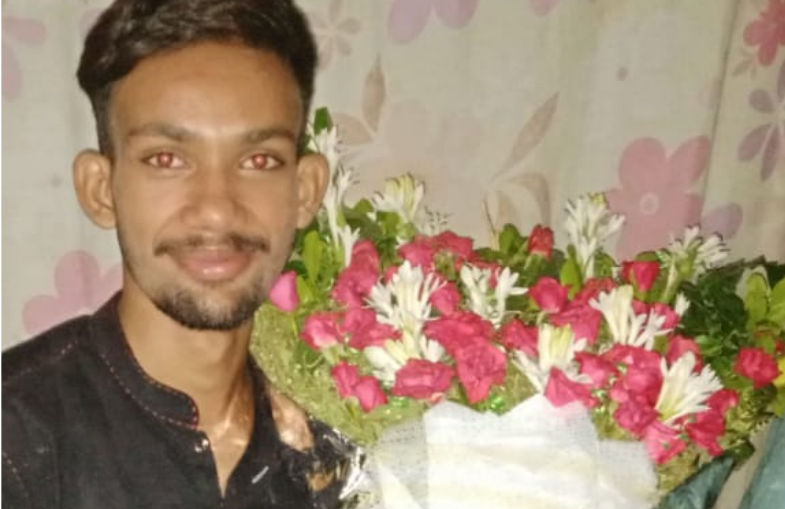 A Christian student in Sheikhupura, Punjab Province, Pakistan, has set a record for the highest marks in the history of his school.

Rohan Ashfaq has scored 1033 marks out of 1100 in the matriculation examinations while no one in the history of his school has scored so many marks till date.

Talking to Urdu News, Rohan said that they are from a very poor family. He used to help his father to sell vegitables.

“My older brother was studying at the time, so I thought I’d shake Dad’s hand. When my brother completed his matriculation in 2017, he urged me to go to school and he himself started helping my father. That’s how I got into eighth grade. I studied very hard even though there was a gap of two years and things were difficult but I did not give up”.

Rohan’s school is called Government Liaquat Memorial Technical High School. In response to a question, Rohan said that he had never had to worry about religion.

Rohan’s favorite subject is mathematics and he got 150 marks out of 150 in it. I like math very much and I am still thinking of taking admission in pre-engineering. I feel like I have to do math and study.

Many private colleges in Sheikhupura have approached Rohan and offered him free education. Many colleges have offered me free admission and education but I have not made any decision yet.

I have a very good teacher Asim Hussain. I will select one of the colleges with his advice because I do not know yet what is the standard of education in these colleges.