Skip to content
You are here
Home > Life > For the First, Pakistan to Launch Public Toilet on Wheels Called “Saaf Bath” 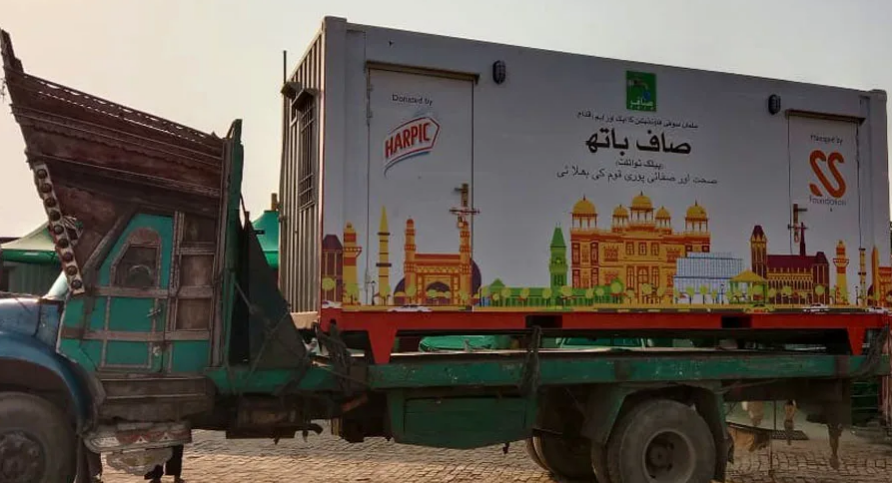 Pakistan to launch its first ever public toilet on wheels called “Saaf Bath”. First two public toilet systems have been donated by Harpic Pakistan and will be launching in Karachi on 27 September.

Saaf Bath will cater to lessprivileged and marginalized communities including transgenders. The project has been launched in partnership with Sindh government and the Deputy Commissioner South Karachi. The public toilet system on wheels was first confirmed by Salman Sufi, a social activist on Twitter, he stated: