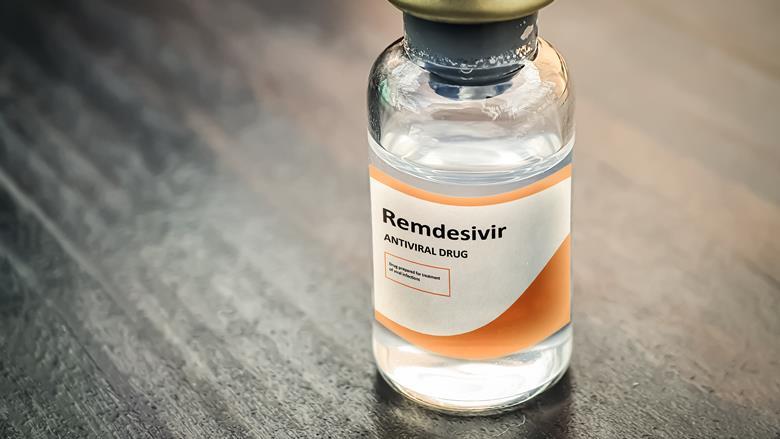 The federal cabinet on Tuesday approved increase in prices of 94 life-saving drugs to ensure their availability in the market, and brought down the price of Remdesivir 100mg injection, used in Covid-19 treatment, from Rs10,873 to Rs8,244.

The meeting, which was presided over by Prime Minister Imran Khan, took a number of other important decisions related to energy crisis in the country, circular debt in the power sector and the anti-rape bill.

“The cabinet allowed increase in the prices of those drugs which are short in the market as their manufacturers have stopped their production due to losses,” Special Assistant to the Prime Minister on Health Dr Faisal Sultan said in a joint press conference with Information Minister Shibli Faraz after the cabinet meeting.

Dr Sultan said prices of most of the 94 drugs had not been increased for a decade due to which manufacturers stopped their production, causing their shortage in the market.

The cabinet also allowed the import of life-saving drugs as well as anti-cancer and cardiac medicines not registered in Pakistan, exempting them from the ban.

Some of the life-saving drugs whose prices have been allowed to increase include Furosemide injections (for emergency use in high blood pressure), Acetazolamide tablets (glaucoma), Hydralazine tablets (for lowering blood pressure), Carbamazepine tablets and suspension (epilepsy), Atropine Sulphate injection (used in emergencies), Magnesium Sulphate (used to treat seizures due to pre-eclampsia during pregnancy), Hydroxyurea, Daunorubicin, Bleomycin (used in treatment of cancer), Nitroglycerin and Glyceryl Trinitrate (emergency heart medicines) and anti-rabies vaccine.