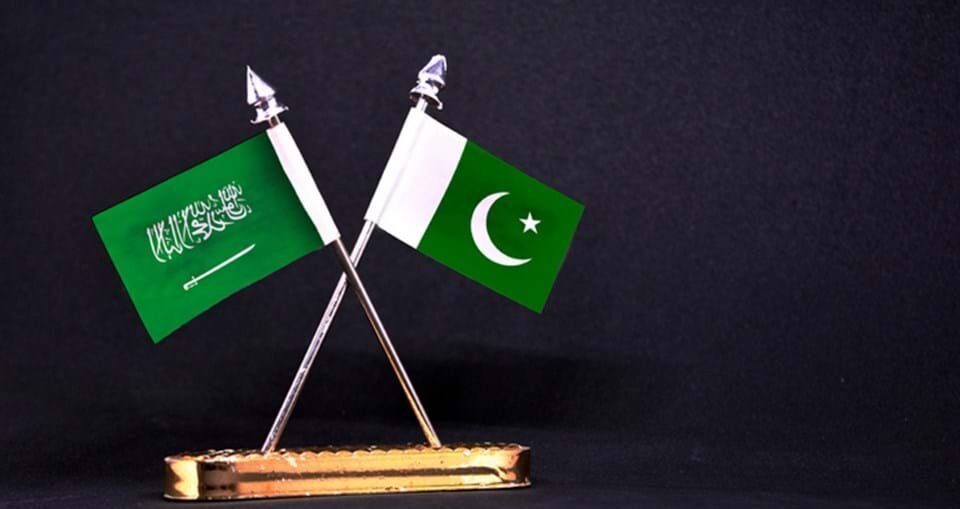 Saudi Arabia has announced to resume its visa services from its consulate in Karachi from September 28.

A handout issued from the consulate said that after resumption in services, they would start issuing regular work visas, iqamas, and re-entry visas.

“For revalidation of visa, the applicant had to submit the passport along with other documents,” it read and further asked the applicants to approach concerned officials for a refund of the visa fee.

It is pertinent to mention here that Saudi Arabia has lifted the ban on international flights coming from Pakistan after success in controlling coronavirus outbreak.

In a NOTAM (Notice to Airmen), the Saudi Arabia government has banned all flights coming from India, Brazil, and Argentine over their failure to control COVID-19 outbreak.

“We cannot risk the lives of our citizens by allowing flights from India, Brazil, and Argentine”, the NOTAM read. Meanwhile, the Kingdom has lifted travel restrictions from Pakistan after it managed to contain the spread of coronavirus in the country.

Saudi Arabia had already decided to lift travel restriction in the kingdom from 01 January 2021, imposed earlier owing to COVID-19 pandemic.

According to local media reports, the kingdom’s interior ministry had announced that airports, ports, and border routes would be made operational from January 01.

Saudi citizens would be able to freely move in and out of the kingdom while citizens of the Gulf Cooperation Council states.