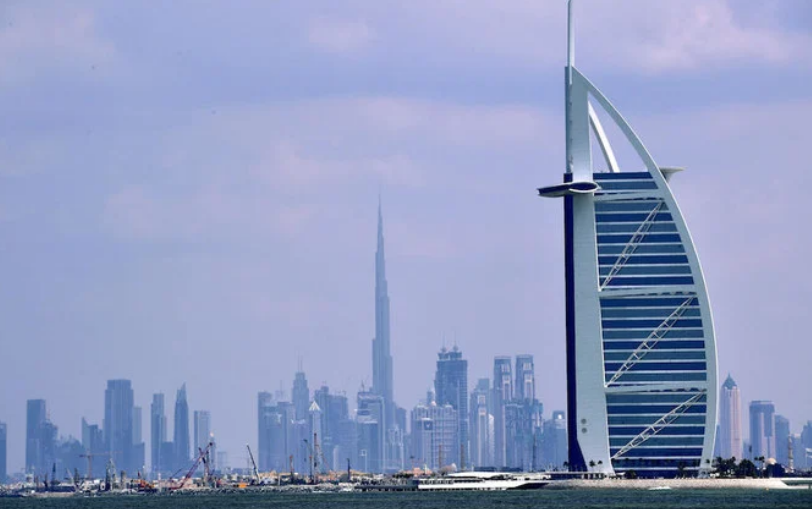 The country had suspended the issuance of visas in March as part of its efforts to combat the spread of the coronavirus.

Tourists will now be able to enter all the country’s emirates, including Abu Dhabi.

The resumption is “within the framework of easing restrictions and strengthening the state’s efforts towards supporting recovery plans of the country’s tourism sector and economy,” WAM reported.

Work permits are still on hold, according to WAM citing the Federal Authority of Identity and Citizenship (ICA).

The new move does not affect Dubai, which reopened its doors to tourists on July 7.