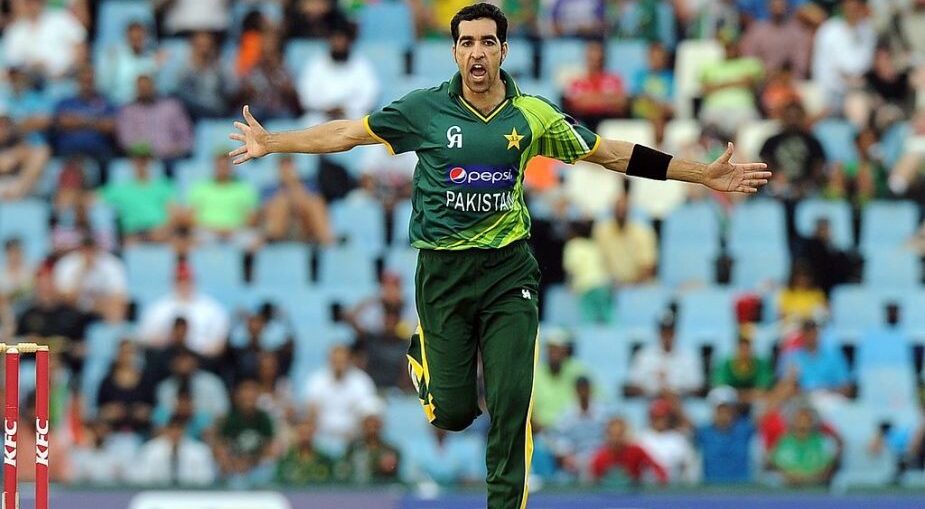 Right-arm fast-medium bowler Omar Gul has decided to retire from cricket and the upcoming National T20 Cup will be his last event as a professional player, reported 24NewsHD TV channel on Thursday.

In 2009 he established himself as the world’s best T20 bowler, the TV channel reported.

His ability to bowl a pinpoint yorker made him a key part of the Pakistan side which won the 2009 World T20 and a regular in one-day cricket until around 2012. Gul bowled out Indian top order in the Lahore Test against India in 2003-04.