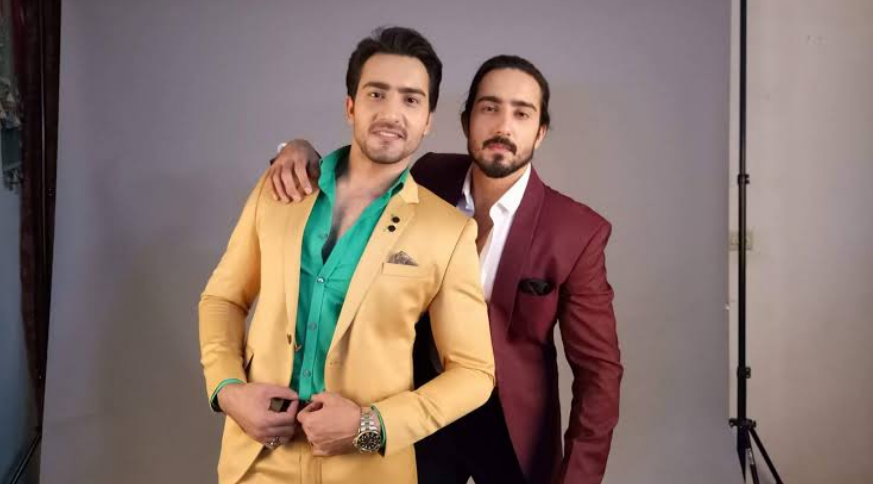 We have compiled a list of famous people with identical twins in the Pakistani entertainment industry. Hope you enjoy it.

The twin brothers are relatively new to the entertainment industry but have performed exceedingly well in their drama serials.

Ahsan Khan is one of the most popular and talented actors in the showbiz industry. It is safe to say that he is an asset to our media sector. His twin brother Yasir Khan is a resident of United Kingdom.

Ainy Jaffri is a talented actress and the face of Garnier. Her sister Meher is a TV host and producer.