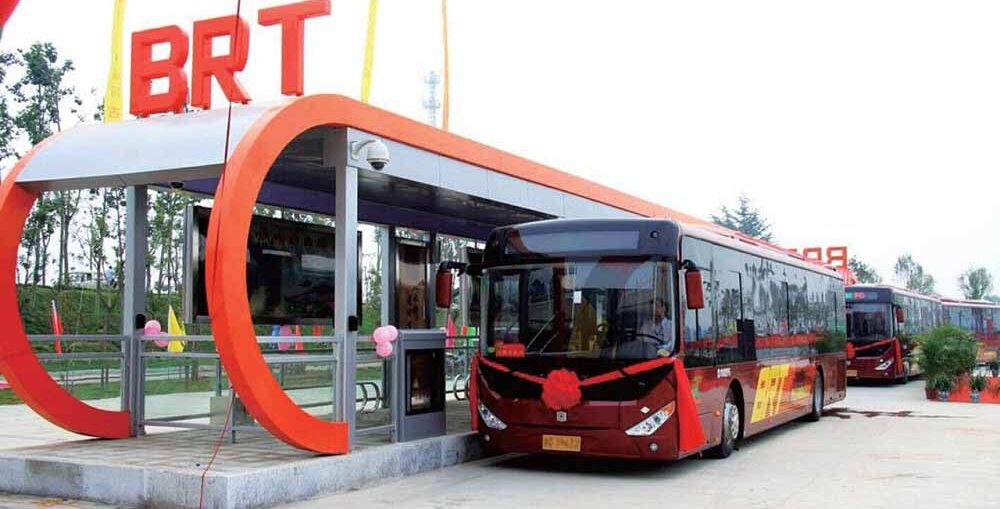 Last week, after the fourth bus fired since its launch on August 14, Khyber Pakhtunkhwa(KP) government shutdown Peshawar BRT In order to understand the fault, the government assigned a team of experts. The technical team has now provided the provincial government with their analysis.

According to the report, the capacitors of hybrid buses were passing more electricity than needed. The extra current was causing a fire in the vehicles. Now the bus manufacturing company will replace the capacitors with new ones. The whole process of import, fit, and testing of new components will take at least a month, the report stated.

Meanwhile, Special Assistant to the Chief Minister (SACM) on Information and Higher Education, Kamran Bangash, has confirmed the development. He said experts have diagnosed technical malfunctions in Peshawar BRT have and the solution is already underway. “Defective components are being flown in for immediate replacement,” he said in a tweet.

Bangash further said that buses will start operating in a month or so with technical experts making the swap and testing the them in detail.

Sharing further details, he said a team of 20 experts engaged for rapid resolution of the issue with 11 already working on different sites. “The repair has no financial implications on KP Govt as the concerned company is bound by contract to provide the services,” he asserted.