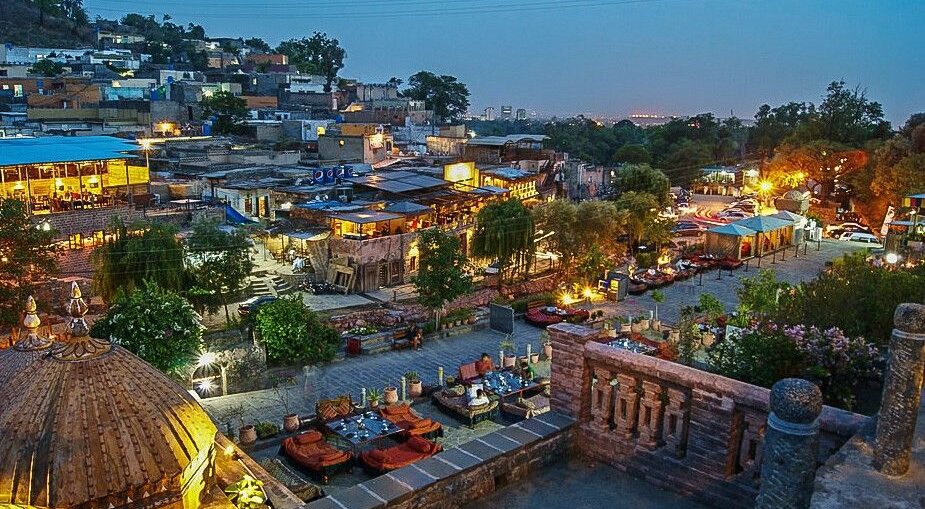 According to an official of CDA, several suggestions were under consideration to implement with inputs from locals. The main aim of the project was to do necessary maintenance of this village, he added.

He said that the work to convert Saidpur village into a multicultural and historical tourist attraction was started by Capital Development Authority (CDA). In 2006, the Saidpur Village was remodelled as an Arts and Crafts Village by CDA with an aim to preserve its centuries-old cultural heritage and promote tourism in the area, while allowing visitors to have a glimpse of rural life of Pakistan in the midst of the hustle and bustle of the capital city.

He said Saidpur as a model village had become an attractive place for a large number of tourists that highlights the importance of the site. He said that hundreds of tourists visit the village daily to enjoy a wide and varied spectrum of quaint buildings showcasing ancient civilizations.

He added the village is now an excursion point for local and foreign visitors who make their way to the village to witness the stark contrast between city and village life.