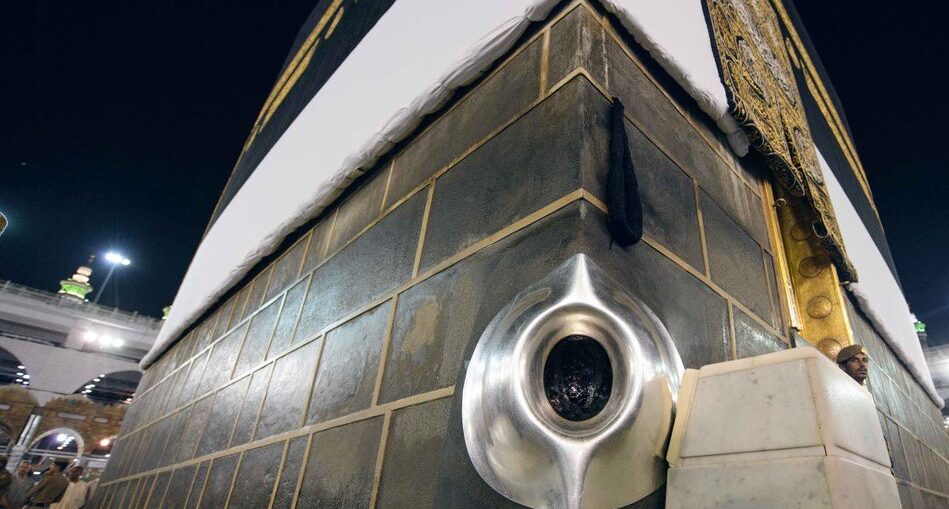 “To prevent the corona virus and to protect the pilgrims, it is forbidden to kiss the stone or touch the Kaaba.”

“The body temperature of all the visitors will be taken, the medical team will be present at all times and will be in charge of monitoring the visitors.”
“Apart from organizing Tawaf and Sa’i, there will be a team for punctuality by the visitors.”

On the other hand, Sheikh Dr. Abdul Rahman Al-Sudais, the head of the administration of the Haram, said that all preparations have been completed for the reception and facilities of the pilgrims of Umrah and Haram.