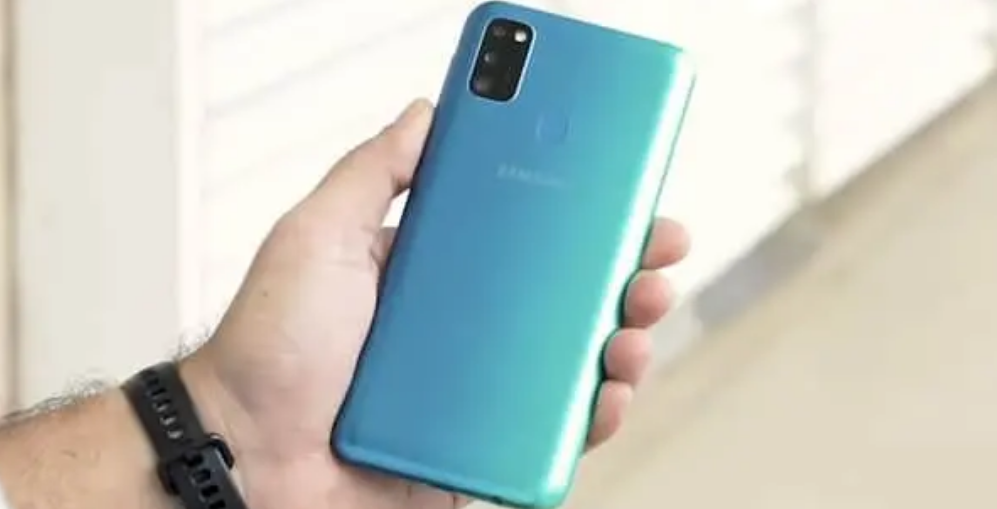 Apart from Galaxy M51, it looks like Samsung is working on two more Galaxy M devices. According to the report, both the devices might come with the moniker Galaxy M41 and M12s considering the model number.

The former bears the model number SM-M425F while the latter carries the SM-M127F model. Apart from this, we also have some key specifications for one of the model numbers. The SM-M425F will arrive with a 64MP primary sensor on the back and 128GB onboard storage.

Furthermore, the software of the Galaxy M42 is currently under development meaning the device might be closer to the official launch. Sadly, there is no information on the second device i.e. Galaxy M12s.

With that said, we should expect more information to come forward in the coming weeks. Whenever that happens, we will make sure to keep our readers updated.