Skip to content
You are here
Home > New Alert > Apple Watch Series 6 to Start from Rs.70k Before Taxes in Pakistan 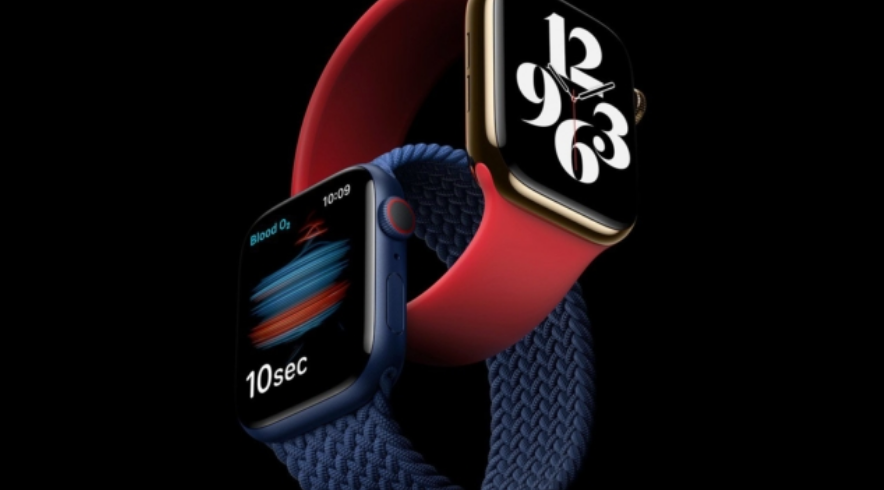 Due to the pandemic, Apple event followed the “Digital Trends” and went with a virtual keynote. Tim Cook, the CEO for Apple initiated by highlighting the developments that are being carried out at Apple.

Apple announced at the Apple event that they will be rolling out new colours for the Apple Watch Series 6. Furthermore, the options include navy blue which is also rumoured to be the colour for new iPhone.

Another notable feature of newer watches will be to measure oxygen saturation levels and track heart metrics. In addition, the new chip is said to be 20% faster than the previous models.

The Series 6 Apple Watch will cost you upwards of Rs. 67,000, not including taxes or any other charges that may be incurred.