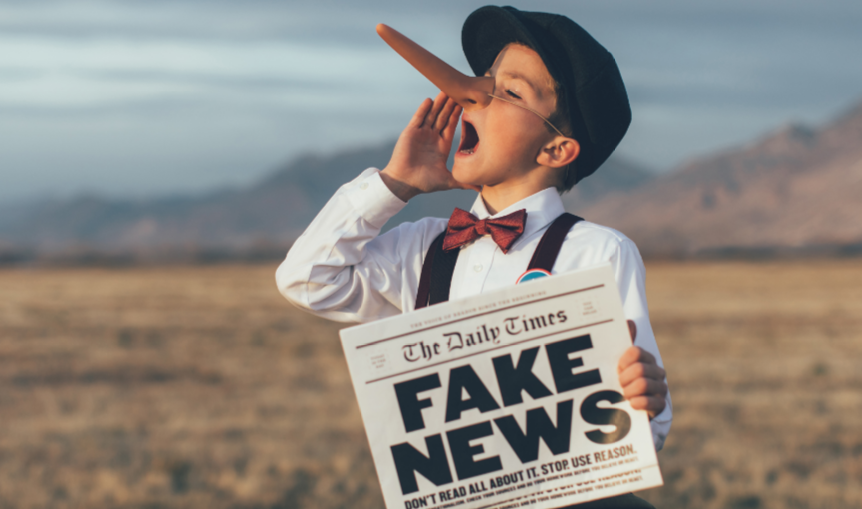 Each post on the @FakeNews_Buster Twitter account carries a big red label reading “FAKE NEWS” in English and a line saying: “Disseminating #FakeNews is not only unethical and illegal but it is also disservice to the nation. It is the responsibility of everyone to reject irresponsible behavior. Reject #FakeNews.”

Digital rights activists and journalists told Arab News the venture, which routinely singles out individual journalists, fits a pattern of creating alternative realities meant to sow confusion and is part of the government’s sweeping efforts to dismiss real news it does not like and intimidate journalists who write or speak critically of its policies.

It was not immediately clear what criteria the Pakistani ministry of information applies in its effort to identify what it considers to be ‘fake news,’ and Jamal declined to answer questions beyond that the @FakeNews_Buster account labeled stories as ‘fake’ after seeking information and ‘clarifications’ from relevant government departments and officials.

In an article last week, the website for Pakistan’s Geo News channel fact-checked a number of news stories that the @FakeNews_Buster account and government representatives had labeled as ‘fake’ on social media, including an Arab News report published on July 7 about the centuries-old Ram Mandir temple in Islamabad where Hindus are no longer allowed to pray.