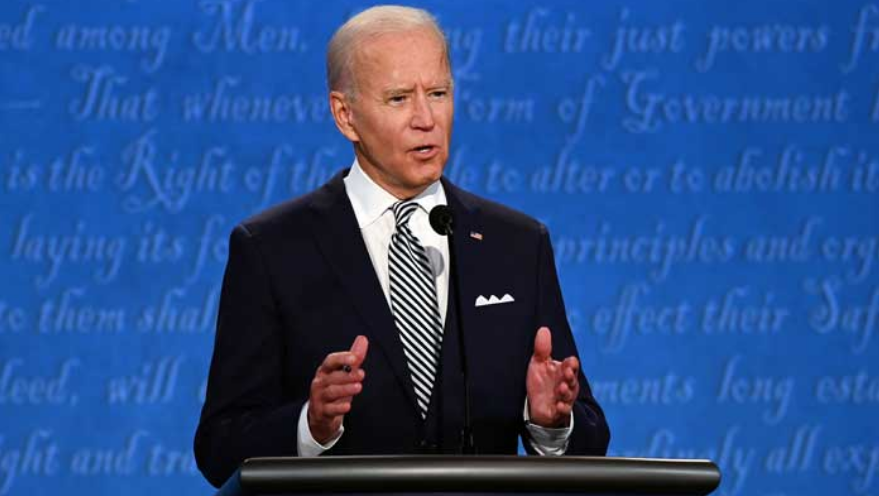 Apart from its original meaning of ‘If God wills it’, the phrase ‘Inshallah’ is also often used sarcastically by Muslims when they are talking about something that is unlikely to happen.

A video going around on social media of the debates showed President Donald Trump saying that he will soon release his tax returns filed with US authorities, when Joe Biden interjected with “Inshallah”.

Khalid also said that Biden’s team also confirmed to her that Biden did use “Inshallah” as an “appropriate sarcastic” remark.

“Yes, he did. I confirmed with his campaign – that is indeed what the man said,” tweeted Khalid.