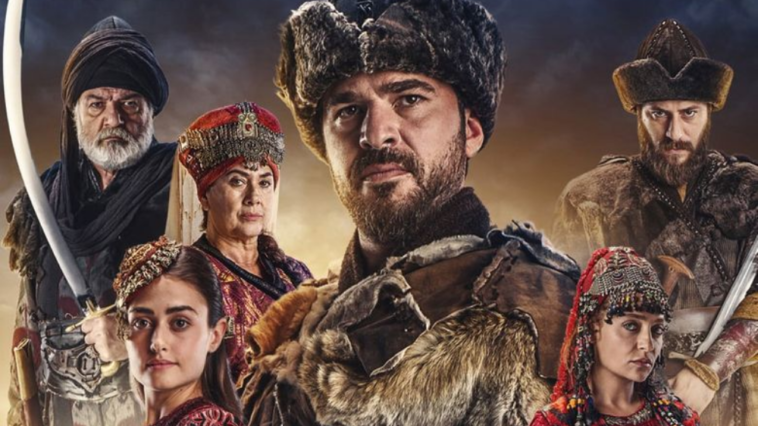 Word is that globally acclaimed Turkish period drama Diriliş Ertuğrul has been inducted into Guinness World Records. Turns out the show has established a record as one of the best dramatic works of our time.

Since its release in 2014, the Turkish drama has garnered over three billion views and has been translated into 39 different languages. This includes both the dubbed and subtitled versions.

Recently the series broke YouTube records with just its Urdu-dubbed version, Ertugrul Ghazi, as the most-watched drama series on YouTube. Its YouTube channel also broke records for gaining the most new subscribers in a month.