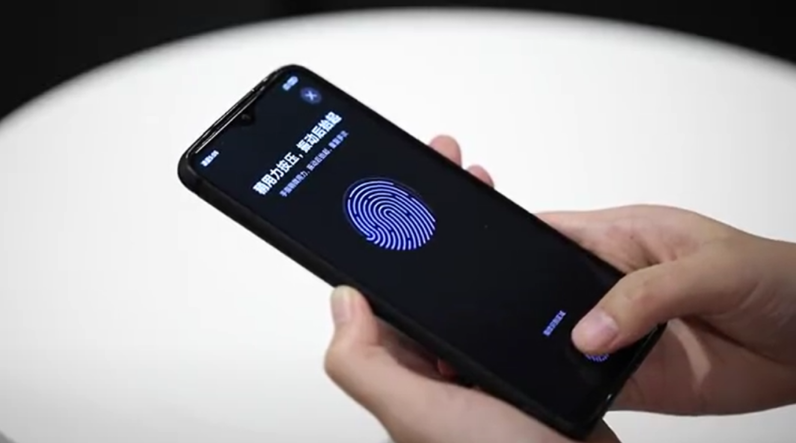 Biometric authentication has been in practical and commercial use for years now, with it most commonly appearing in the form of fingerprint or facial features based scanning. Although now, a new method has been discovered that involves mapping the veins in one’s fingers using light and sound, which might even make its way to smartphones.

According to the research team leader Jun Xia, from University at Buffalo, “The 3D finger vein biometric authentication method we developed enables levels of specificity and anti-spoofing that were not possible before. Since no two people have exactly the same 3D vein pattern, faking a vein biometric authentication would require creating an exact 3D replica of a person’s finger veins, which is basically not possible.”

In other words, it seems to be practically impossible for any hacker to fake a person’s veins and to pass through this new biometric authentication method.

This development also implies a myriad of possible applications in various consumer grade products as well, like smartphones that have been pushing boundaries with new biometric authentication techniques in recent generations.

While the system is currently in development, with a few passing years a miniaturized version might be a possibility, bringing a new form of security to handsets that are practically foolproof. It may even be housed similarly to where current gen in display fingerprint scanners is mounted.

The technique essentially detects invisible features in 3D and can be used to offer better security to offer protection over personal data and other sensitive documents as well. Biometric authentication techniques based on finger veins aren’t exactly new, but these are generally based on 2D images.

The new techniques add another layer of depth with 3D images that significantly increases security, making it a lot harder to fake and makes the possibility of a false positive less likely. So, if a smartphone with this feature launches, its security authentication would be one of the greatest amongst the current generation of smartphones.

The system uses a photoacoustic tomography, an imaging technique that combines light and sound, which was first reported by ScienceDaily. Light from a laser is first used to illuminate the finger, and when hitting this hits the veins, a sound is created which is then detected by an ultrasound detector that uses the information to reconstruct a 3D image of the veins.

This solution may change the way OEMs approach security in smartphones in the future and might even be the next generation of the standards that are currently in place.