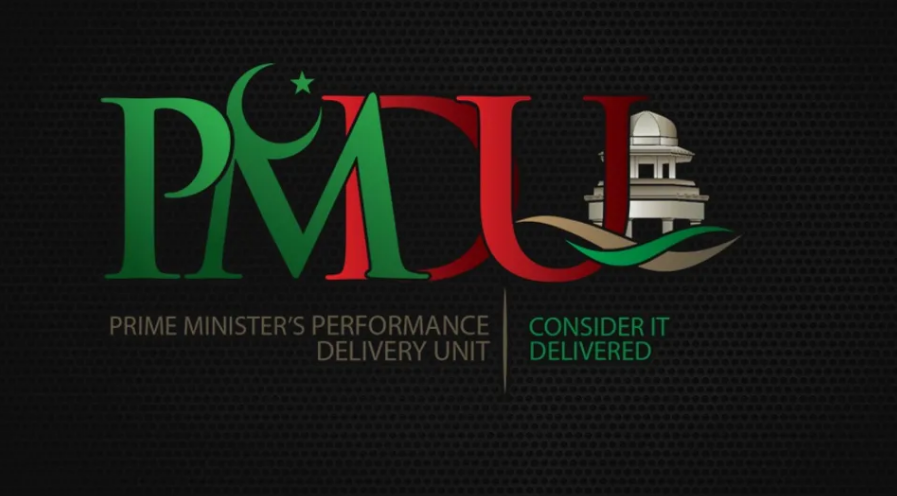 After the Lahore gang rape incident in Pakistan, Prime Minister Imran Khan has decided to introduce an emergency helpline.

Like the United States and other countries around the world, a helpline will now be set up in Pakistan with Rescue 1122, police, motorway police, national highways hospitals and other security agencies connected to help citizens in the event of an emergency. In case the same number can be informed by calling.

A senior official of the Prime Minister’s Office told Urdu News on condition of anonymity that all the provinces would be consulted for setting up the helpline, which would link all the emergency helpline numbers in the country to the service. The new system is also considering introducing an app using state-of-the-art technology that will help you locate in the event of an emergency.

He said that all the stakeholders including all the mobile companies of the country would be consulted and if necessary legislation would be enacted to make the system effective.