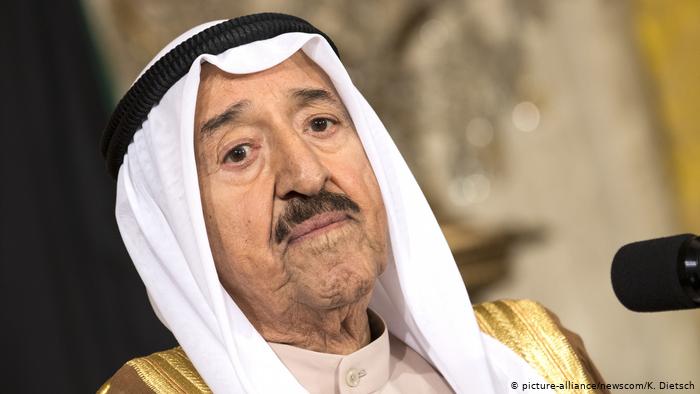 Kuwait’s Sheikh Nawaf al-Ahmad al-Sabah officially became the new emir of the country after taking the constitutional oath before the Kuwaiti National Assembly on Wednesday.

“I swear to the almighty God to respect the constitution and the laws of the state, and to defend the people’s freedoms, interests, and funds, and safeguard the nation’s independence and territorial integrity,” the new Emir said.

Kuwait’s former Emir Sheikh Sabah al-Ahmad al-Jaber al-Sabah died on Tuesday in the United States, where he had traveled to in July to receive medical treatment after undergoing a surgery in Kuwait.

Sheikh Nawaf also pledged to work to ensure the prosperity, stability and security of Kuwait, adding that his predecessor’s policies will remain the guiding principles for the country.

“We affirm our pride in our constitution and our democratic approach,” the new Emir said.

Sheikh Nawaf has been Kuwait’s crown prince since 2006, when he was appointed by the late Sheikh Sabah.

Under Kuwait’s constitution, each new crown prince must be approved by a majority in the country’s National Assembly.

The succession of the emir and crown prince positions are traditionally limited to only the descendants of Mubarak al-Sabah.

Sheikh Nawaf had previously served Kuwait for over 50 years under various positions.

From 1994 until 2003, the new emir was deputy chief of the Kuwaiti National Guard. That year, he was appointed the post of Minister of Interior and as the first Deputy Prime Minister of Kuwait.