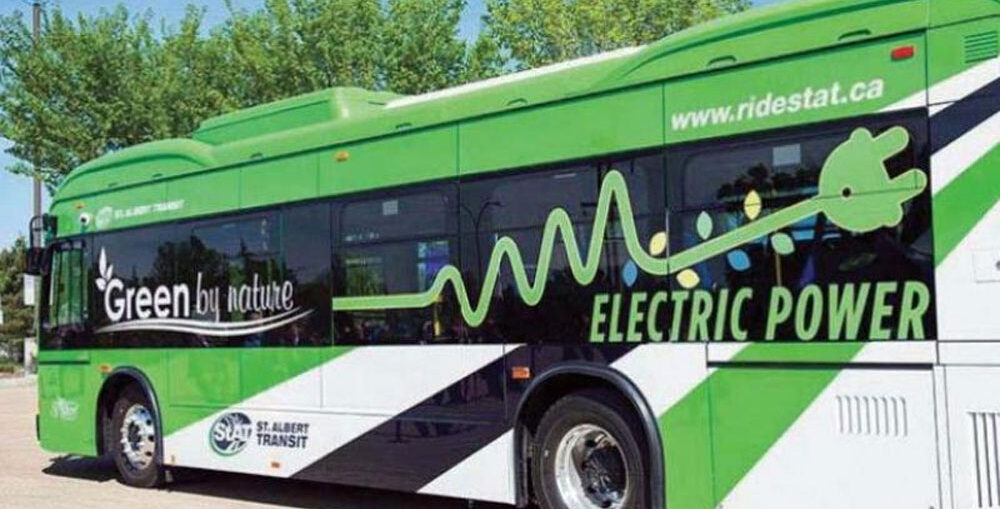 Chief Minister Balochistan Jam Kamal Khan has instructed to launch Green Bus Service in Quetta on an experimental basis to provide low rate and quality travelling facility to the people.

He was chairing a meeting held in Quetta in which installation of a tracker system in passenger coaches of Quetta-Karachi route and Green Bus project were reviewed in detail.

He also directed to review the launching of Green Bus service in other cities of the province.

The Chief Minister instructed the concerned officials to immediately contact the Federal Communications Secretary and Chairman National Highway Authority for deployment of Motorway Police on highways in Balochistan.

Earlier, the meeting was apprised that the speed of passenger coaches on the Quetta- Karachi route could be monitored and controlled through installation of tracker.