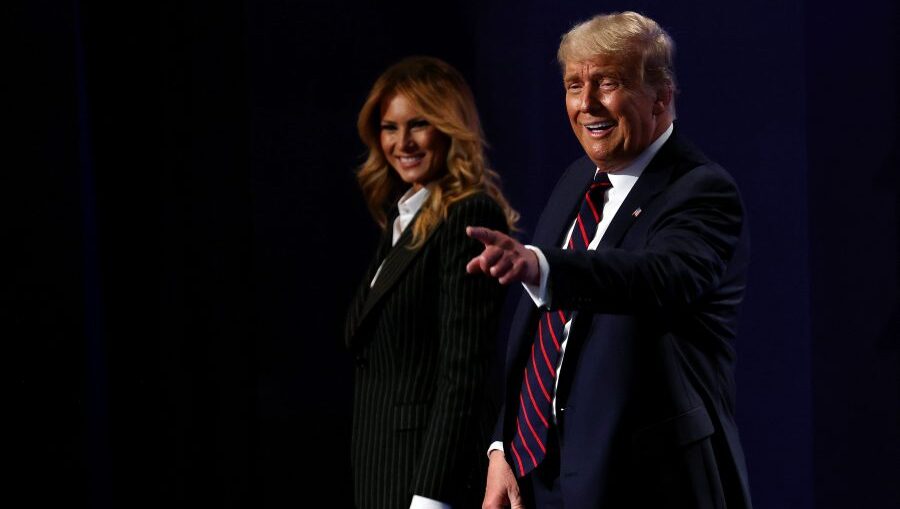 The internet exploded with memes after US President Donald Trump tested positive for the fatal coronavirus on Friday.

Netizens couldn’t help but recall the time when Trump had called downplayed the severeness of COVID-19, calling it  a ”hoax” and compared it to the flu. He refused to wear facemasks initially but took a u-turn after facing criticism.

Many called the announcement a ”mere excuse” of escaping the second presidential debate against his Democratic rival Joe Biden. Earlier, on Thursday night’s debate, the president predicted that the end of the pandemic was in sight.

Trump has come under sharp criticism for his response to the coronavirus pandemic that has killed more than 200,000 people in the United States alone. The president has, however, touted his management of the crisis as one of the best in the world.