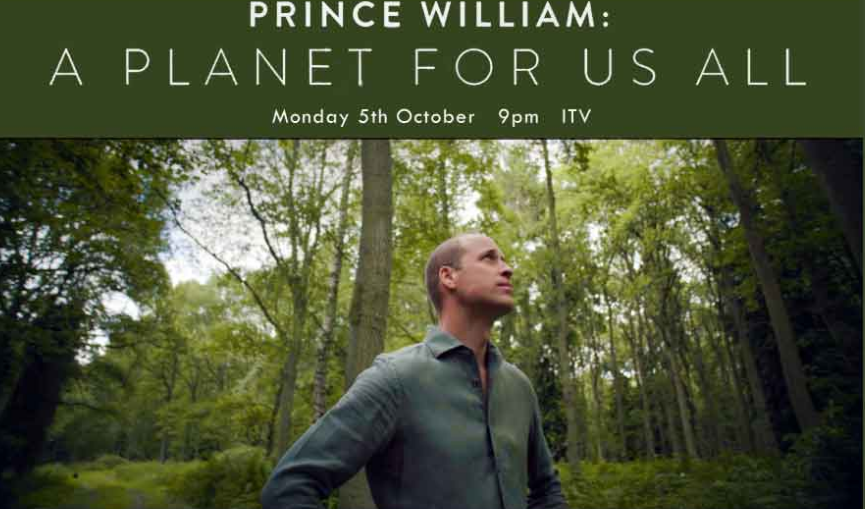 Wait is over for the royal fans as the documentary featuring Prince William  is all set to release today.

“Prince William: A Planet for Us All”, is a film which follows the Duke of Cambridge on a global mission to champion action for the natural world and celebrate the pioneering work of local heroes.

Filmed at a time of unparalleled change for everyone, the documentary follows Prince William from Africa to Asia, from London to Liverpool and to the Sandringham Estate, charting his journey as the world has awoken to the urgent need to restore our planet.

It shows The Duke as he has developed his lifelong passion for African conservation into a global leadership role on the environment. We see him join conservation heroes great and small: from Sir David Attenborough to children and young people protecting the natural world close to home.

The film has been produced Oxford Films in association with Talesmith, for ITV.