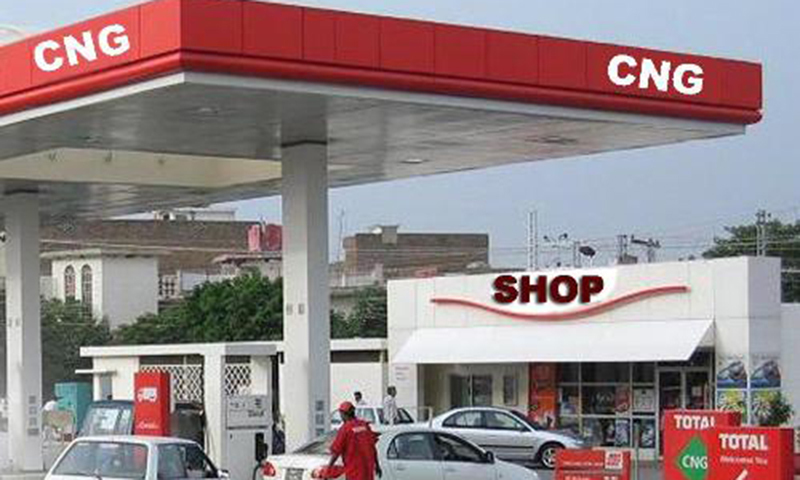 The ECC meeting, chaired by Adviser to the Prime Minister on Finance and Revenue, Dr. Abdul Hafeez Shaikh here, however, made it clear that the licenses would be issued with the provision that the Licensee would neither receive indigenous gas nor can claim for its conversion to indigenous gas.

The ban on the issuance of new licenses has been imposed since 2008, press statement issued by the Finance Ministry said.

The ECC allowed Sui Northern Gas Pipeline Limited (SNGPL) for the recovery of previous revenue shortfall as well as enabling SNGPL to manage the load of the domestic/ commercial sectors by diversion of RLNG in the approaching winter.

ECC constituted a three member committee consisting of Secretary Finance, Secretary Commerce and Secretary National Food Security (as the chairman of the committee) to negotiate the price of wheat with the Russian Government for the further procurement of wheat.