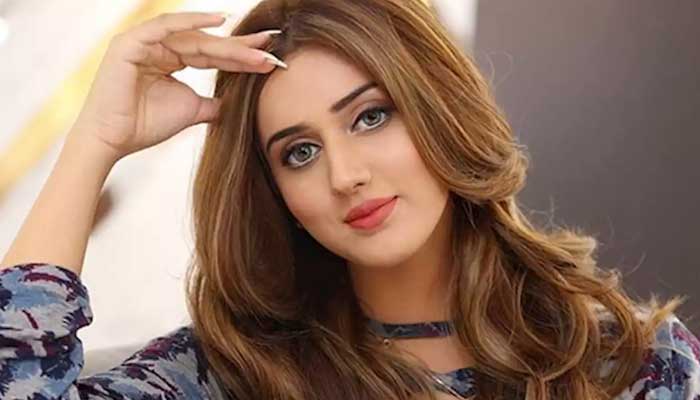 The TikToker recently made her debut in the mainstream entertainment industry when she appeared in a music video.

The video of the Punjabi song titled “Shayar” received over 10 million views on YouTube.

Fans are congratulating the TikTok sensation for becoming the most followed TikTok star in Pakistan.

Currently based in Japan, Jannat is the first Pakistani TikToker to have garnered this many followers with her Bollywood lip-syncs and slow-motion transformations.